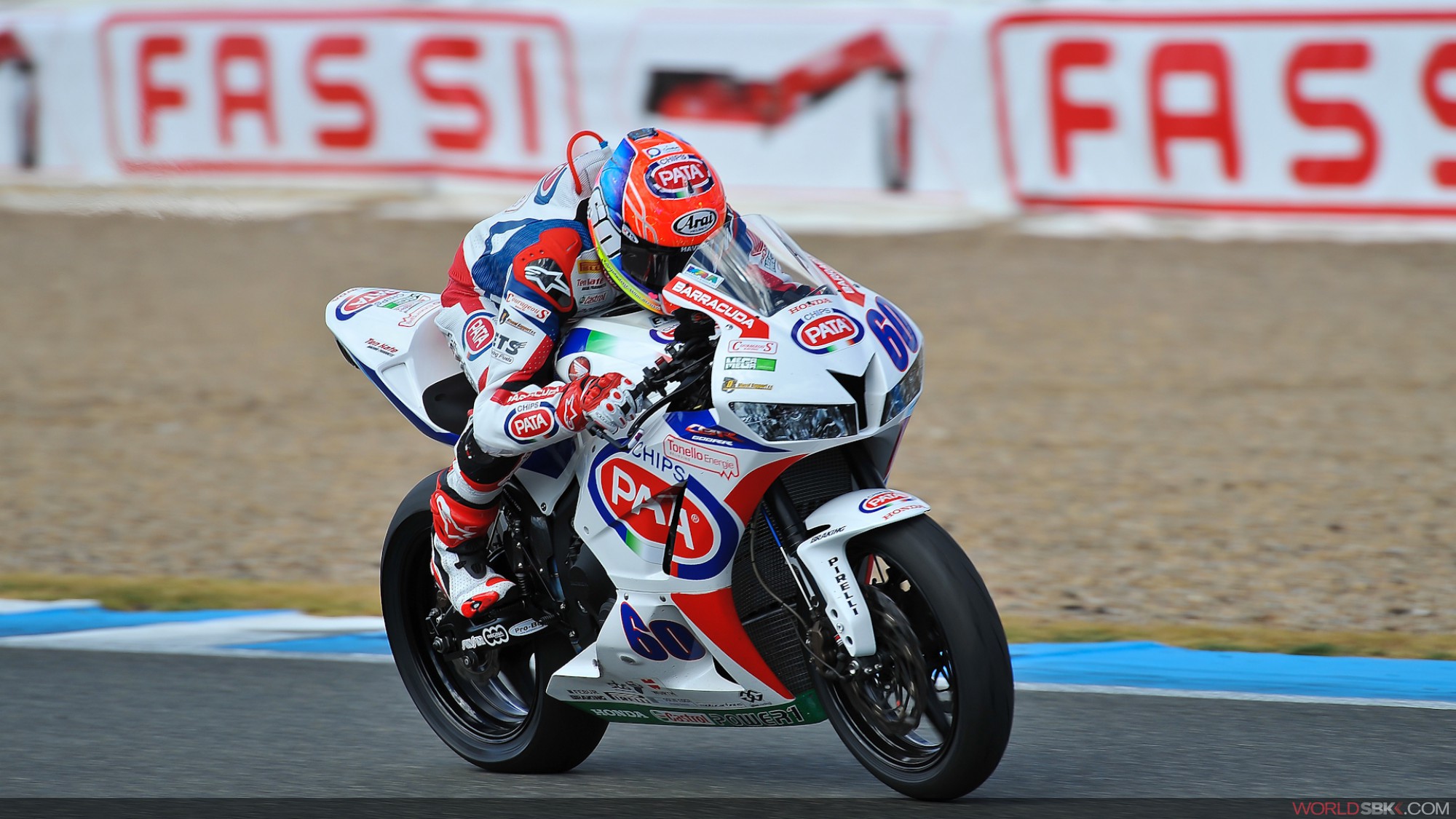 Nearest rival can only manage 10th in the grid.

Kenan Sofuoglu (San Carlo Puccetti Racing) was second in a close session that saw 13 riders covered by 0.958s, the recently married former champ will however have to start from the pitlane according to article 1.21.20 of the regulations. 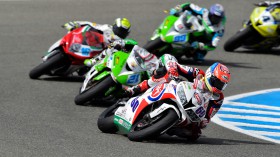 An enthralling battle for the win raged from lights to flag. 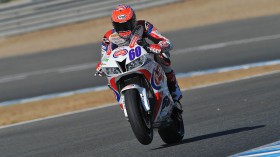