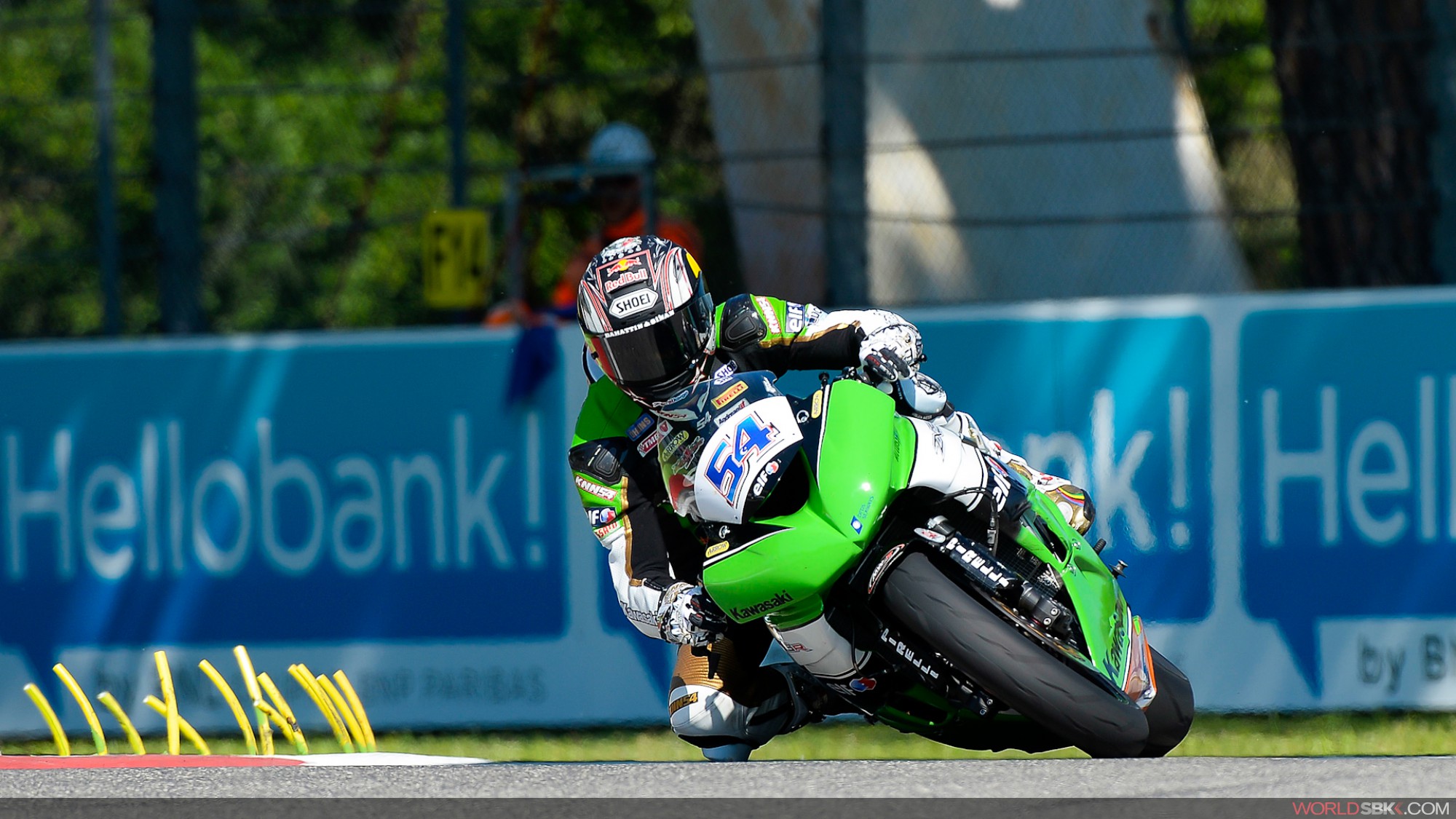 With blistering temperatures gracing the Imola circuit, the World Supersport riders enjoyed two sunny sessions ahead of the 4th round of the championship on Sunday. The Italian track always provides close racing and judging by the Free Practice times from today, Sunday’s race could be a nail biter.

Lorenzo Zanetti (Pata Honda World Supersport Team) gave the local fans something to smile about, powering his Honda CBR600cc machine to the fastest time this morning but it was former Champion Kenan Sofuoglu (Mahi Team India Kawasaki) that ended the day on top after a significant improvement by the Turkish rider in FP2.

Florian Marino (Kawasaki Intermoto Ponyexpres) was the only rider in the top 18 who failed to improve in FP2, the Frenchman rounded out the top six.

Riccardo Russo re-joined at turn 7 after falling towards the end of the session.

Alex Baldolini (ATK Racing MV Agusta) was 14th on his return to the championship with Thai rider Ratthapark Wilairot (Core PTR Honda) claiming 18th after the two sessions on his first visit to Imola. 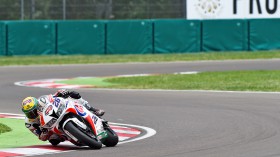 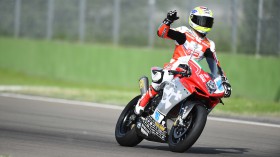