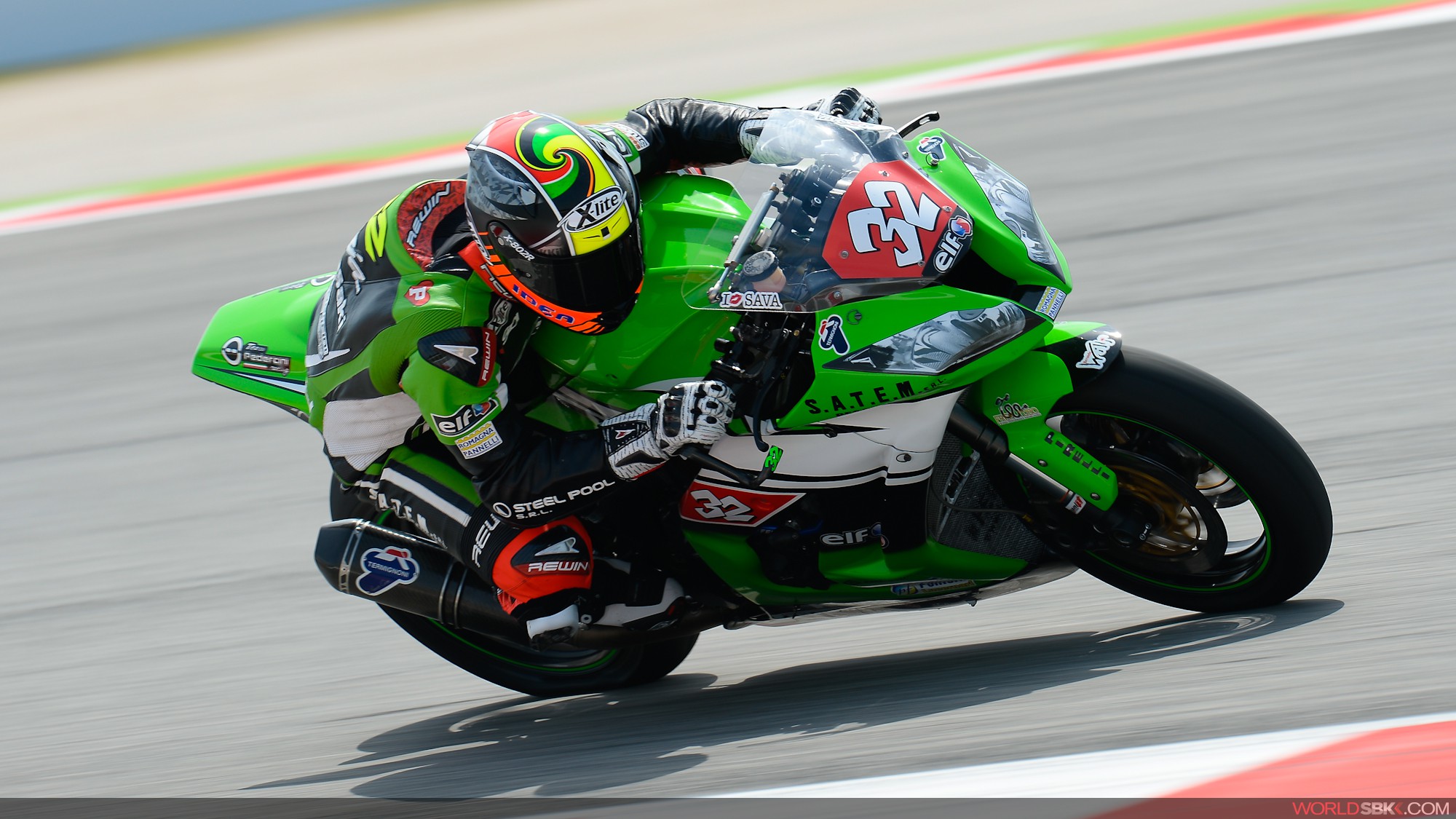 Italian riders 1st and 3rd on the grid for Misano STK1000 race.

Just 0.042s separate the pair ahead of tomorrow’s 15 lap race with Savadori’s compatriot Fabio Massei (EAB Racing Ducati) once again on the front row in a close 3rd. 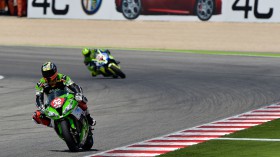