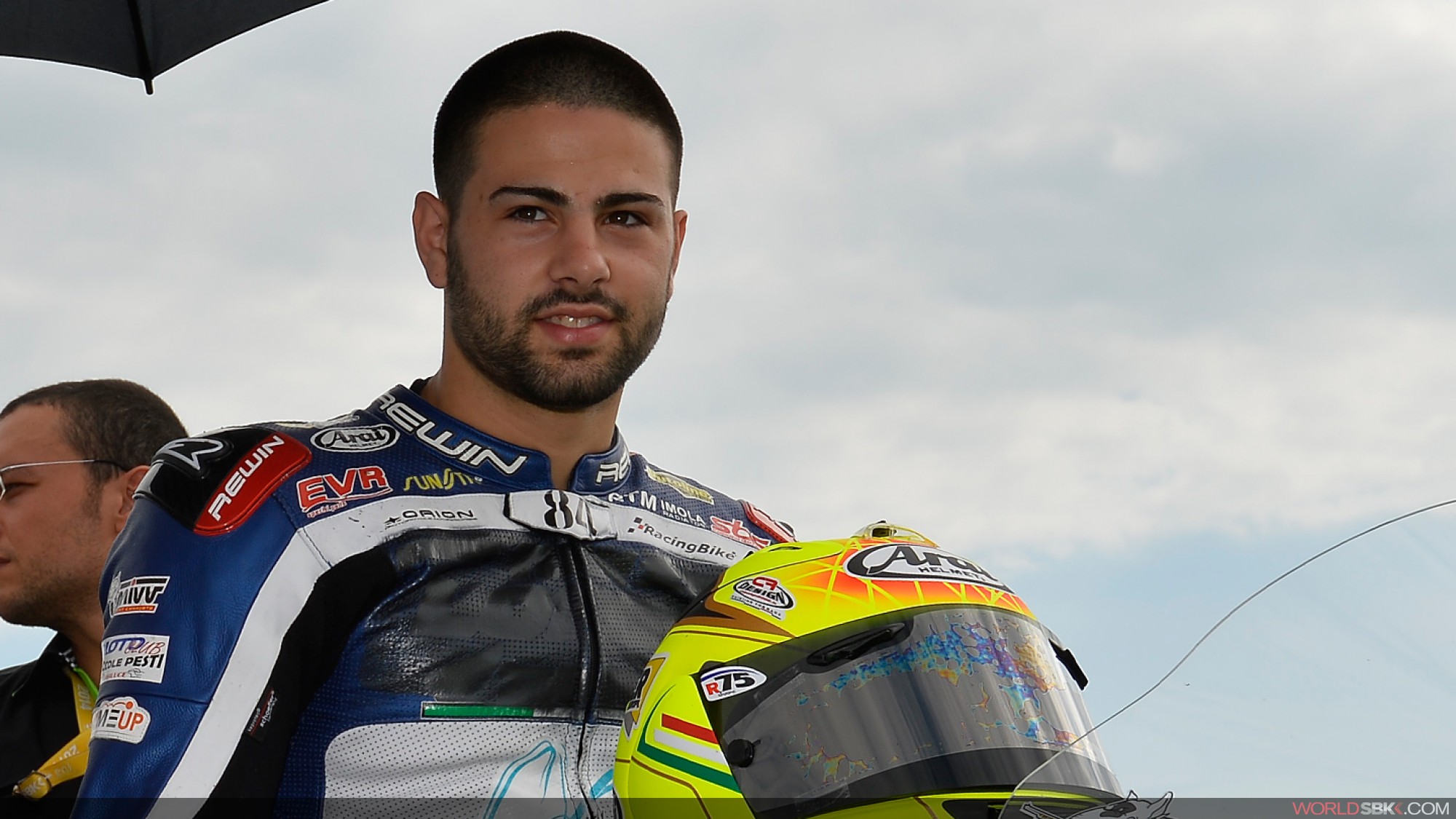 The Italian rider to contest the 2015 FIM Supersport World Championship.

Italian rider Riccardo Russo has signed to race for CIA Landlord Insurance Honda in the 2015 FIM Supersport World Championship. The 22 year old from Maddaloni in Italy has enjoyed race wins in the Superstock 600 class in 2012 when he finished runner-up overall. A top 10 finisher in WSS in 2013 and 2014, he is now embarking in a new journey for 2015 with high aims.


Riccardo Russo said: “I am very happy to have signed for CIA Landlord Insurance Honda in 2015, this is the break that I need and have been working towards. I have had long conversations with Simon Buckmaster and know the CIA Landlords Insurance Honda is a quick bike, I’ve raced against it enough! I can’t wait to get testing and racing, our aim together is to fight for the top three in the World Championship and win races.”

Russo will be joined by three teammates in 2015, news of which will follow soon.

Simon Buckmaster, CIA Insurance Honda Team Manager, said: “I have been talking with Riccardo all through 2014 and really like his approach and undoubted talent. He is hungry for success and so is CIA Landlord Insurance Honda. We will be testing together ahead of the race season but Riccardo has experience on a CBR600 already, so we have a starting point and it will not be completely new to him. Realistically I think he can get into the top three in the Championship; I think he is that good and can’t wait to get racing with him. Other racers will join him at CIA Landlords Insurance Honda and we will announce them soon.”