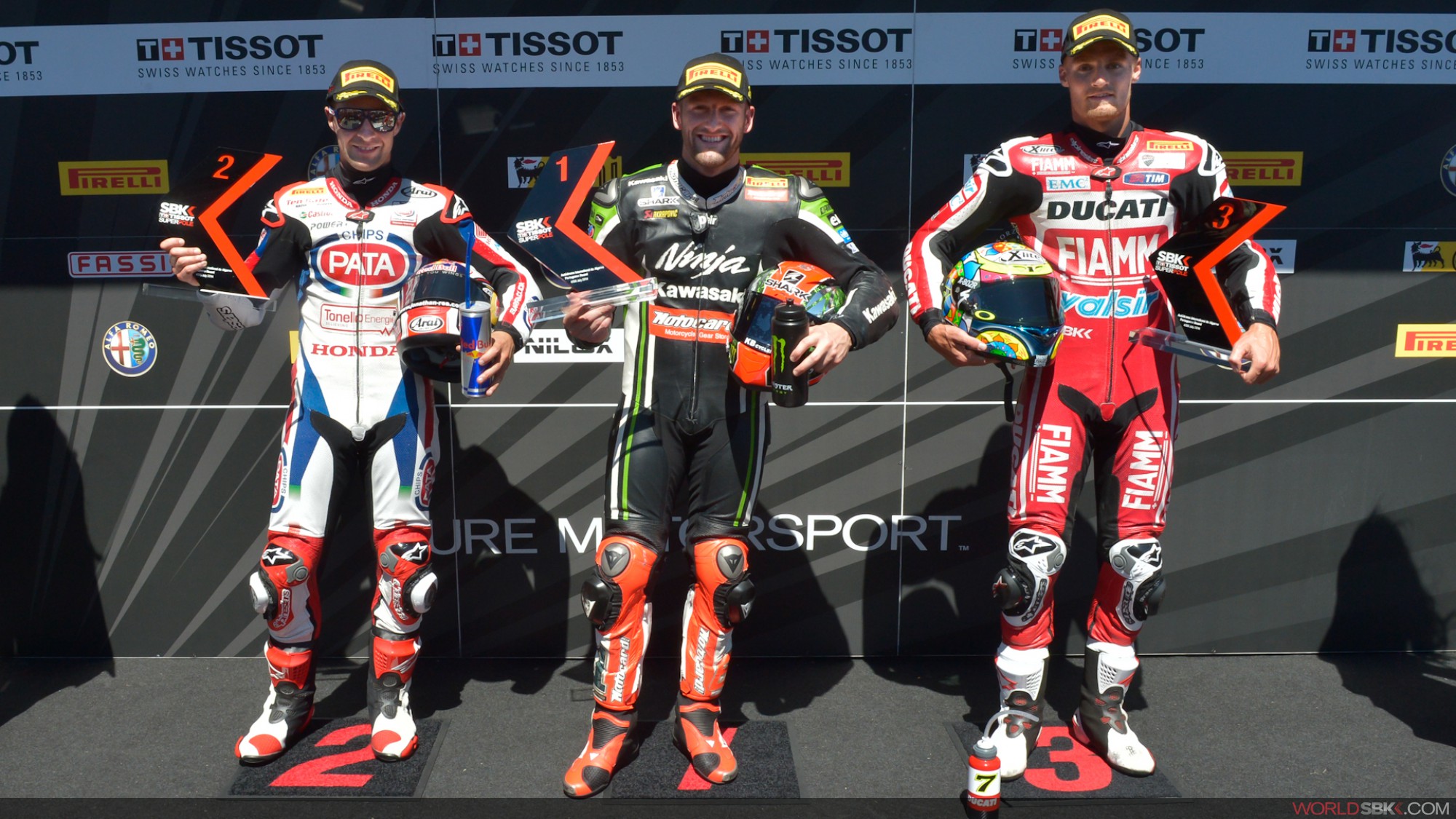 Tom Sykes (Kawasaki Racing Team) will start the 8th round’s two World Superbike races from the front of the grid after winning this afternoon’s Tissot-Superpole at a very hot and sunny Portimao circuit, his third in a row at the Portuguese track and 22nd Pole Position so far in his WSBK career.

The opening session wasn’t without incident as after 4 minutes the red flags came out as the marshals tended to Claudio Corti (MV Agusta Reparto Corse) who had fell on the rollercoaster section of the circuit. He was taken to the medical centre for further checks. Toni Elias (Red Devils Roma Aprilia) also failed to record a time as his Aprilia developed a technical problem on his out lap.

In the final 15 minute Superpole 2, the times at the top changed almost every time a rider recorded a time but at the flag and with less than a second covering the top 9, Sykes emerged as the fastest, ahead of Jonathan Rea (Pata Honda World Superbike Team) and Chaz Davies (Ducati Superbike Team), who will join him on row one tomorrow.

In the battle of the EVO riders, Sylvain Barrier will start 10th and David Salom 12th. 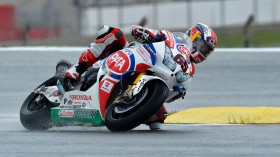 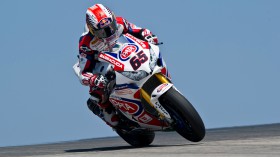