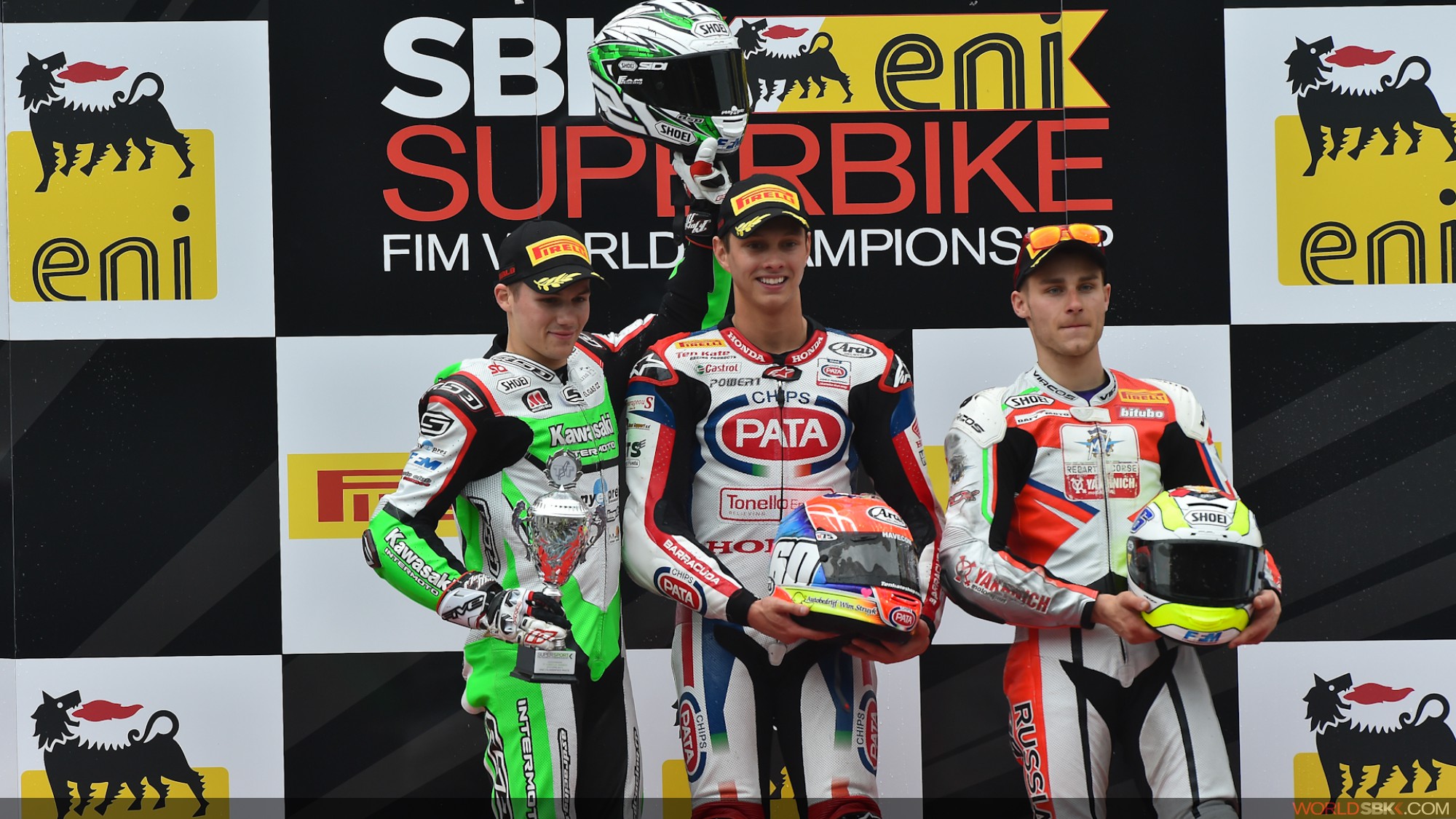 The Dutch rider had the packed grandstands on their feet as lap by lap he edged away claiming victory by over 9 seconds with the added bonus of a new lap record.
Early leader and former champion Kenan Sofuoglu (Mahi Team India Kawasaki) regrouped after a mistake early in the race only to be forced into retirement with a technical problem on lap 13.

At the flag Marino secured 2nd as Cluzel was classified 3rd ahead of Coghlan and Zanetti. Roberto Rolfo (Go Eleven Kawasaki) finished 6th. 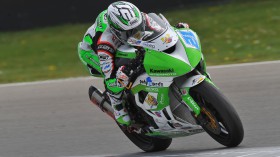 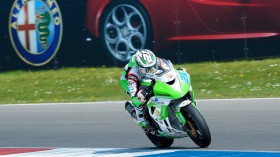