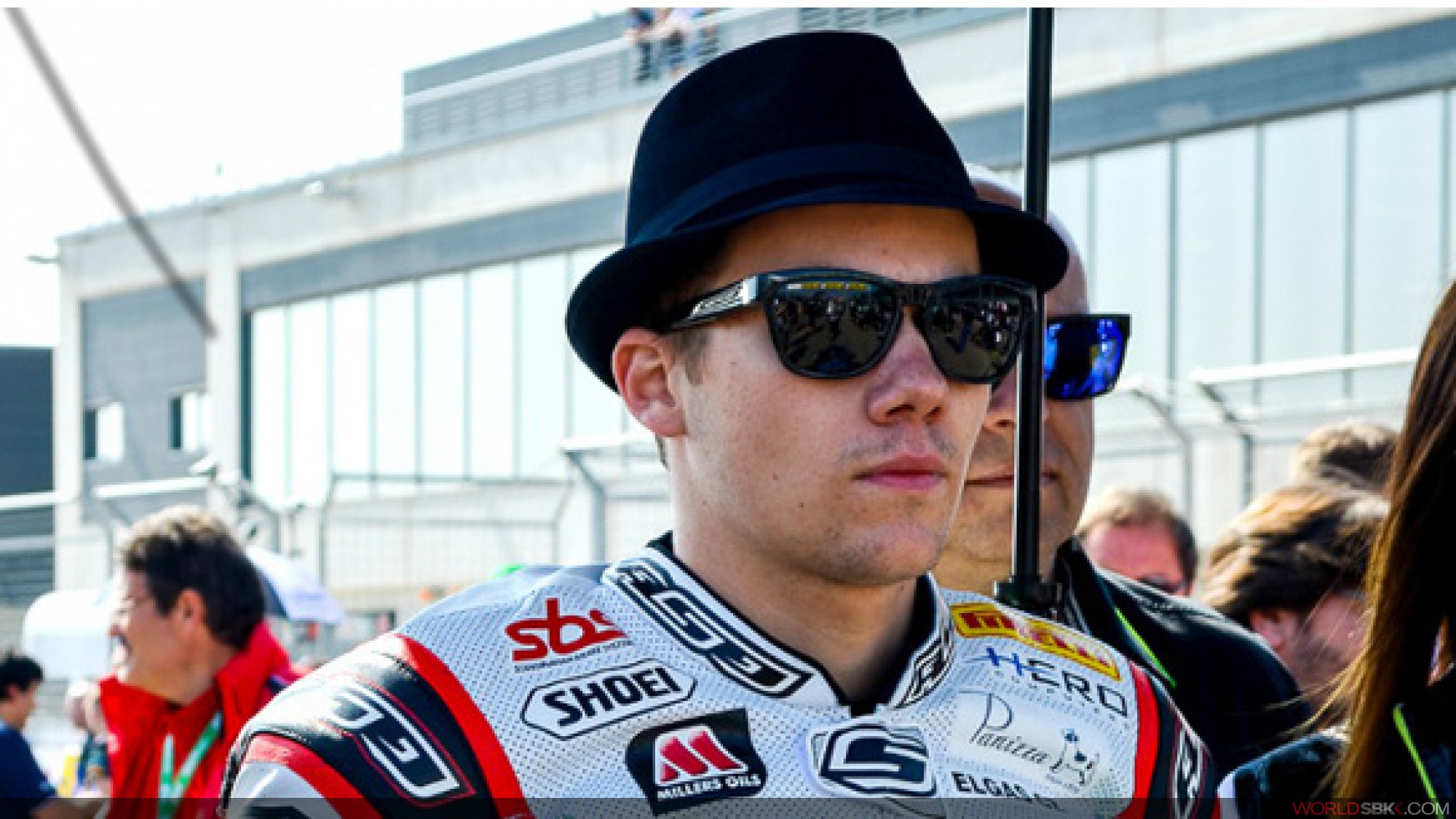 The French MRS team embarks on a new project of developing and running the brand new Yamaha YZF-R1 machines in the 2015 FIM Superstock 1000 Cup as the factory squad for the Japanese manufacturer. The partnership of Adrien Morillas’s squad and Yamaha reforms after a break of three seasons for what is an important project for this year and the ones to come.

The team will also count on the expertise of Markus Eschenbacher, as the long-time Yamaha engineer will help in developing the racing version of Yamaha’s new superbike. The riders chosen for this year’s campaign are WSS podium men Florian Marino from France and Kev Coghlan from Scotland, both aiming to fight for the title.

“I’m happy to join the STK1000 class with Team MRS,” said Marino. “It was an important choice to make and I believe I took the right decision. I’ve known Adrien for a few years now because he had already offered me to race for his team. I’m glad that we found an agreement with Adrien and Yamaha. The team is highly motivated and Yamaha is giving us a great opportunity and all the support we need to reach our goals. I can’t wait to get to know the bike and to ride on a 1000cc. I’m going to work hard so that this season can launch me towards World Superbike for 2016.”

Kev Coghlan added: "I got a call from Adrien (Morillas) asking if I had anything fixed for next season and if I would be interesting in riding for him. He explained a bit about the project with the new R1 and that Yamaha were heavily involved. I also spoke with Markus (Eschenbacher) about the bike and his part in the project.  Generally it sounded like a great combination and hopefully will be a force to be reckoned with in the Stock1000 class. The chance to fight for the Superstock 1000 championship really motivates me, I have always enjoyed riding the bigger bikes and I think doing well there could open up some good opportunities for the future. On top of that, the chance to ride in an official team on a brand new project such as the R1-M is really exciting!” 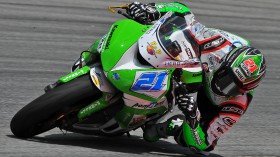 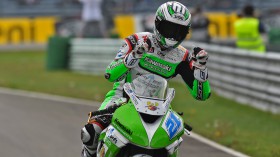