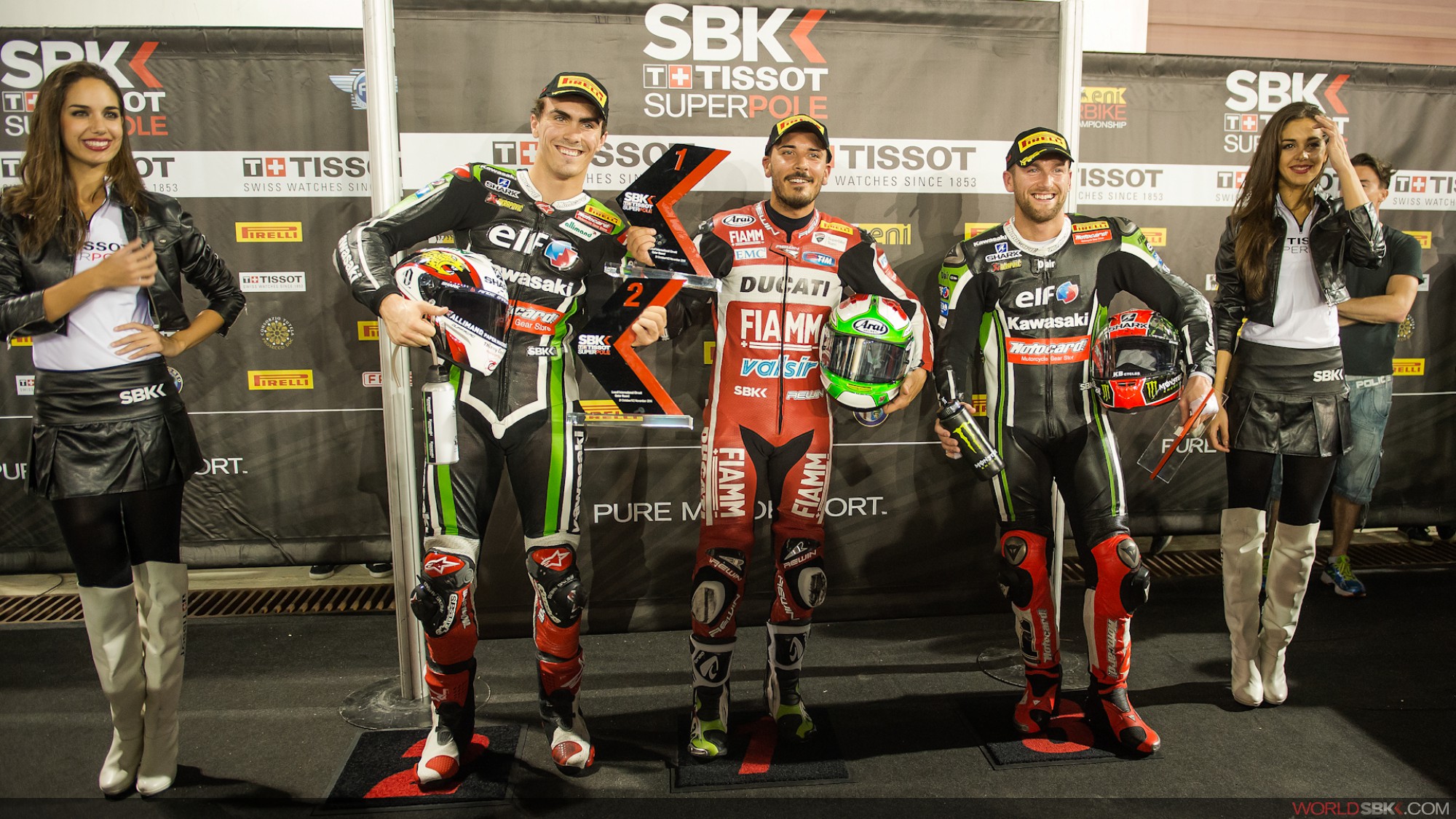 Sylvain Barrier (BMW Motorrad Italia) suffered a huge highside in the final moments of the first Superpole session bringing out the red flag. The Frenchman was taken to the medical centre for precautionary checks and if declared fit will start from 13th on the grid tomorrow.

Wildcard rider Alex Cudlin (Pedercini Kawasaki) will make his WSBK debut starting from 16th on the grid whilst Geoff May, who put the Team Hero EBR machine into Superpole for the very first time will start 19th. 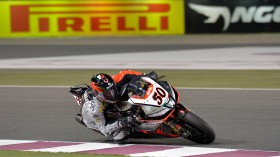 Double victory gives the Frenchman and Aprilia the World Championship. 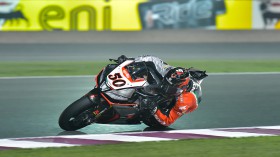 3 points between Sykes and Guintoli – it’s down to the final race. 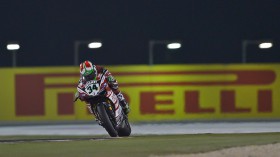