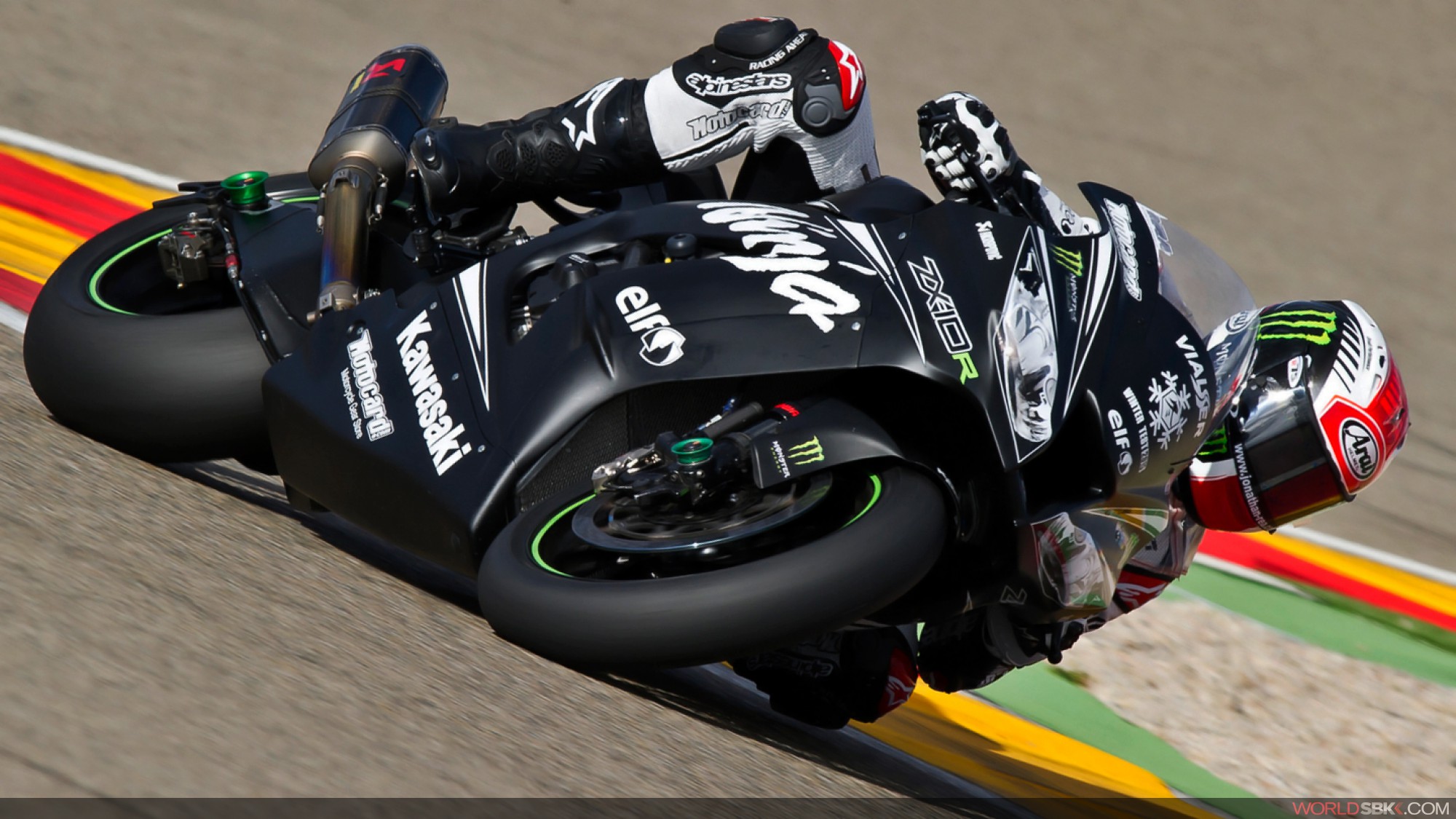 The official Kawasaki Racing Team pairing of Tom Sykes and Jonathan Rea found low track temperatures at Motorland Aragon during their expected two-day winter test session, meaning only Jonathan went out for a few shakedown laps on his Ninja ZX-10R in afternoon of the second day.

With track temperatures in the low single figures all through a damp first day and then in the morning of day two, neither KRT rider ventured onto the track as no meaningful performance testing could be done on such a cold surface.

As the track temperatures crept over the double-digit mark in Celcius during the sunny second afternoon new KRT recruit Rea ventured out to do some tests on gear shift and clutch settings, but track conditions dictated that he did not try to make any long runs or attempt any pure performance testing.

Sykes elected not to run on the second day and the team now relocates to the Jerez circuit in southern Spain for their final two-day private test in Europe next week, on Monday 26 and Tuesday 27 January.

Jonathan Rea: “To be honest we were not able to get any meaningful performance testing done but we managed to work on some ideas in relation to gear shifting and clutch set-ups for race starts. If I consider the amount of hours I have ridden with the bike it is not a lot so we need to work on our performance at the next test rather than on general set-up. We will work on getting the best out of me and the bike now at the next test in Jerez.”

Tom Sykes: “We are still in the middle of January and we got dealt this set of cards because of the cold weather, so we will move on from that. It would have been nice to have turned some wheels to try various things but I cannot lose sleep about this because we will be out on the bike at Jerez in a matter of days. We will hopefully try it all then.” 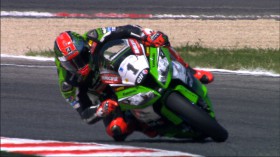 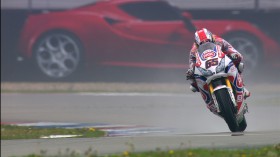