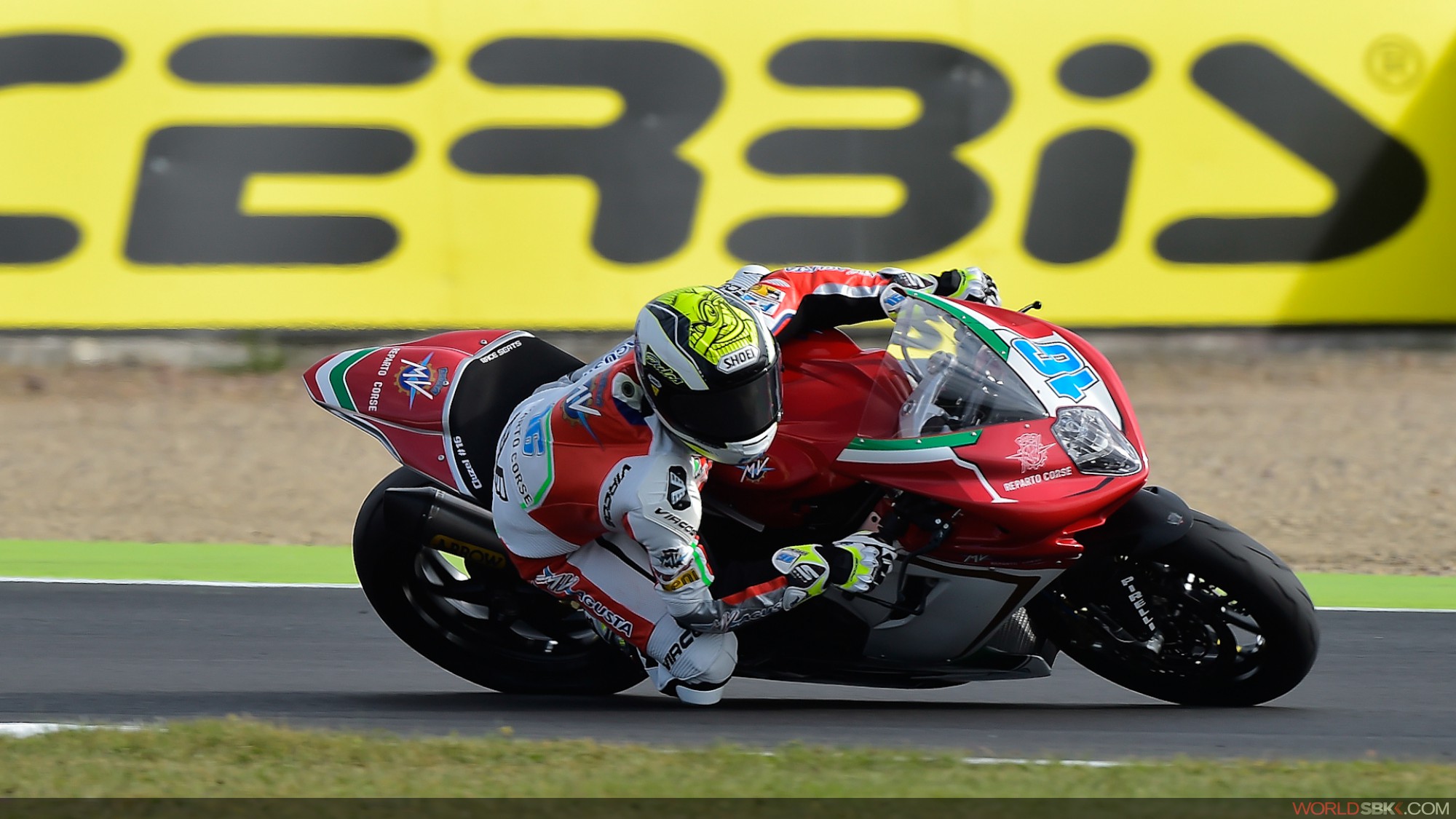 Jules Cluzel will start tomorrow’s penultimate World Supersport race of the season at Magny-Cours from Pole Position after an enthralling qualifying session this afternoon.

As in the Tissot-Superpole session for the World Superbike category the circuit best lap was smashed by Jules Cluzel (MV Agusta Reparto Corse), who is hoping to secure 2nd position in the overall standings.

Joining the Frenchman on the front row but unable to match the 1.40.550 lap time will be the sensation of the event so far, wildcard rider Lucas Mahias (MG Competition), who is making his WSS debut and former champion Kenan Sofuoglu (San Carlo Puccetti Racing). 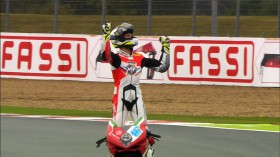 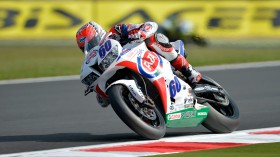