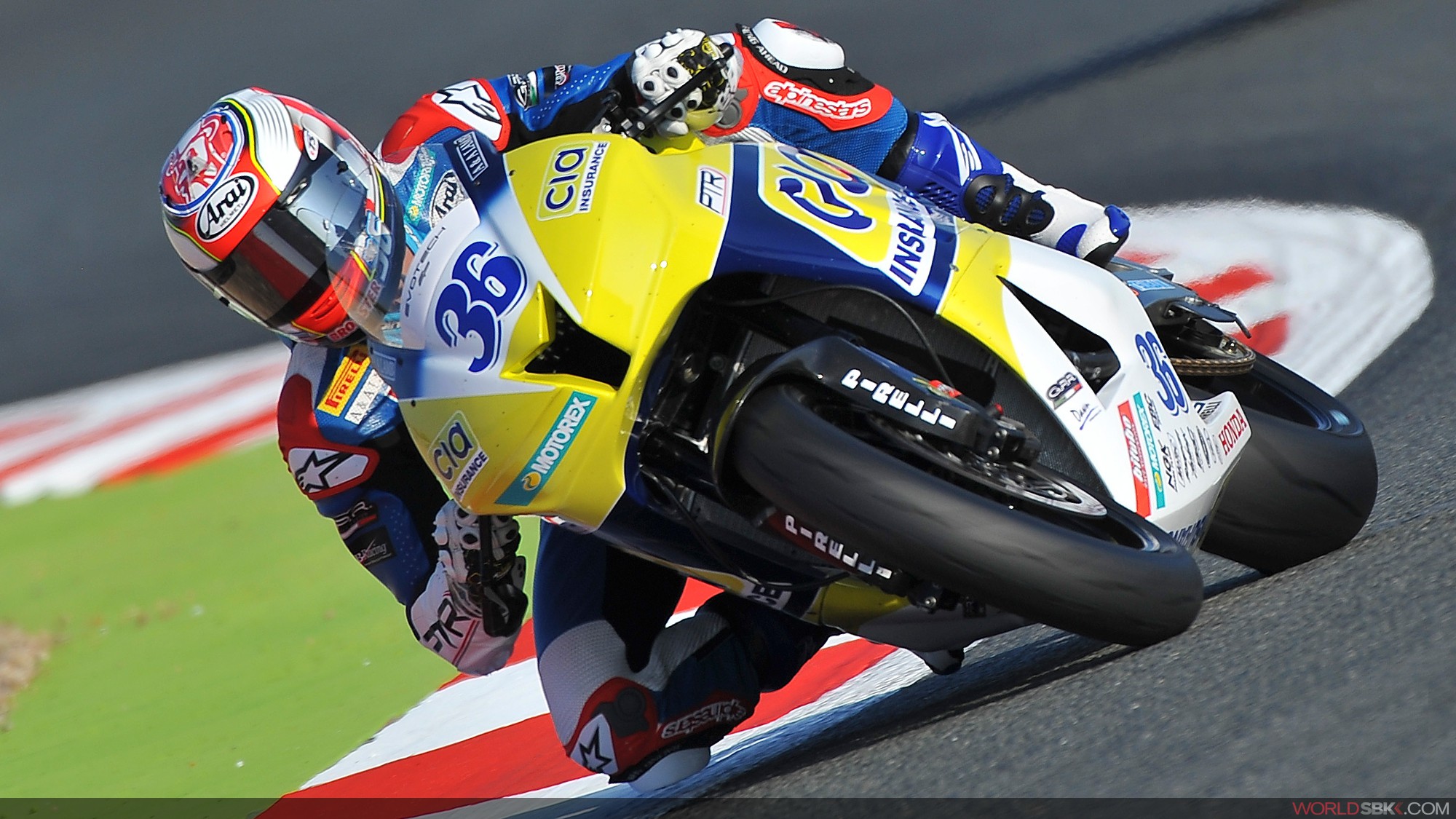 The Colombian rider has already raced with the team at Magny-Cours last season.

A former 250cc and Moto2 GP racer, he is the 2010/2012 AMA Daytona Sportbike Champion and in recent years has been a podium contender and race winner in the AMA Pro Superbike class.

Martin rode as a wild card for CIA Landlords Insurance Honda at Magny-Cours in 2014, finishing a respectable 16th after being run off the track at the first corner. He showed raw speed and potential as he caught up with the main field.

Cardenas said: “I am very happy to be joining the team for next season. I think the team is very competitive and also the atmosphere is great, so I am really looking forward to start the season. I do know the majority of the tracks so think I can make some good results and represent CIA Landlords Insurance Honda in the best possible way.”