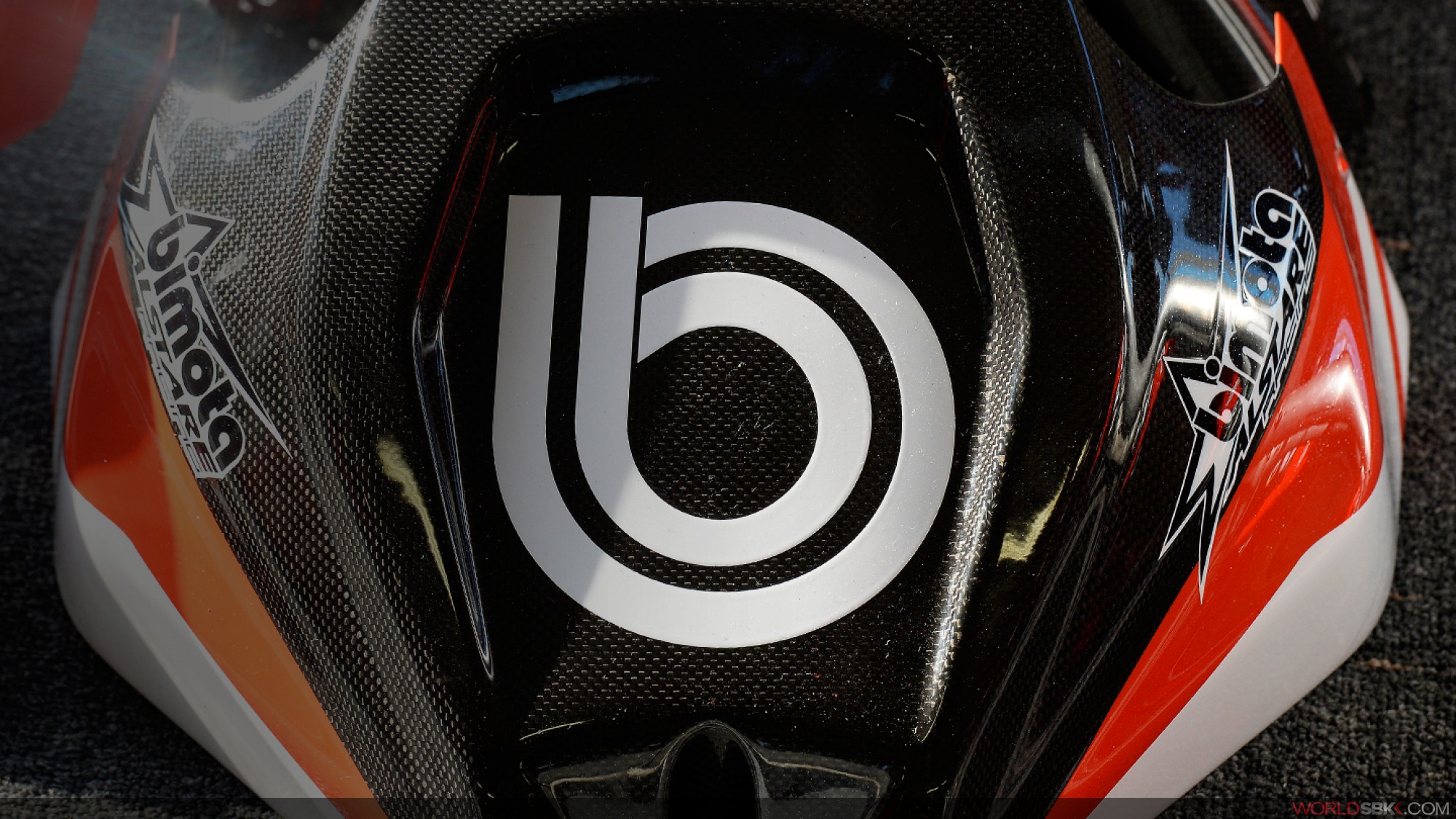 The Bimota Alstare Team will not race at Jerez.

The Italian manufacturer reappeared under new management and showed promise when they announced their new model, the Bimota BB3 at the EICMA show last November. Plans for participation in the 2014 FIM Superbike World Championship emerged and they were in contact with the FIM and Dorna.

Participation in the FIM Superbike and Supersport World Championship or in the FIM Superstock World Cup requires any manufacturers to produce a minimum number of street legal motorcycles, identical to the presented model for homologation, at the initial inspection (125 units), before participation. Furthermore, other minimum quantities must be produced at subsequent dates (250 units by the end of the first year; 1000 units by the end of the second year).

Changes in economy and the motorcycle market in the past 5 years made FIM and Dorna reduce the required entry level and total production numbers.

Additionally, a new rule was installed, allowing manufacturers to participate in Superbike events for a period of 4 months from initial date of participation without scoring points. By the end of the four month period, the manufacturer in question must show proof of 125 units produced at the initial inspection visit.

To date, past the 4 month period, Bimota has informed FIM and Dorna that the required quantity has not been produced. The homologation procedure and their participation is on hold until the date that the Italian manufacturer can meet the homologation requirements.