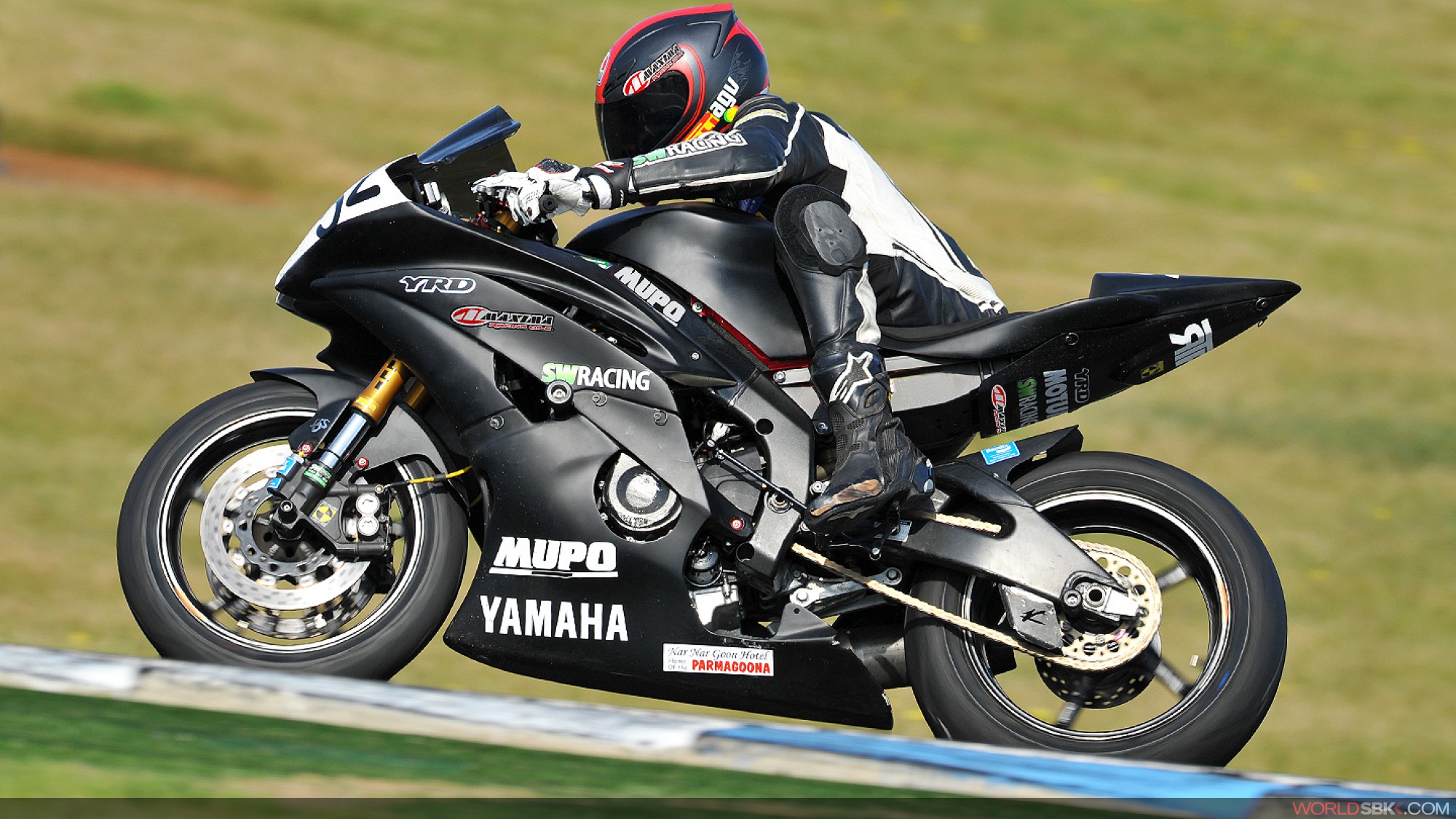 The rider from Garfield, Victoria, will contest his home event in World Supersport

Australian’s Ryan Taylor from Garfield in Victoria, about  80km drive from Melbourne’s CBD has officially been granted a World Supersport wildcard ride at the QBE round at Phillip Island in just three weeks from now.

Taylor, 26, has been slogging it out for the past few years now in the Australian Supersport Championship. In 2013 he finished fourth overall with 169 points on the board which included a third place at the opening round at Phillip Island. This was held in conjunction with the WSBK round. This laid back Aussie rider has also got two Victorian Supersport championships under his belt which has come in 2012 and 2013. Taylor is no stranger to international racing as he competed in the Superstock 600 European Championship in 2007 with the Lightspeed-Kawasaki team.

Taylor told worldsbk.com “I’m super excited to line up on the grid at the island at the end of February. To be able to go and mix it up with the world’s best on a track I know so well is going to be the biggest buzz. I know it’s not going to be an easy task, but will give it a red hot go that’s for sure! Without all the great support from sponsors that include, Landbridge Transport, Maxima Racing Oils, RTR Racing, Arden Homes, T.T. Motorcycles, Gas Imports, SHOEI, SIDI, MUPO, Mototrack accessories, and SW Racing this could not be possible. So I can’t thank them enough for this fantastic opportunity!”

Taylor will saddle up on a Yamaha R6 and is hoping to walk away with a top 15 finish in the race.

Respected suspension technician Stewart Winton from SW Racing has put together a team and named it Oz Wildcard Racing. “For now we are focused on doing a wildcard for Ryan this year” said Winton. “But were also building a team for the future, so we can help out younger riders compete as a wildcard and show their talent on a world stage. Australia has always produced great riders in World Superbikes and World Supersport Championship such as Troy Corser, Troy Bayliss, Andrew Pitt and Chris Vermrulen. So with a bit of help and support this is a great opportunity to hopefully get more Aussie riders overseas racing at a world level.”

The opening round of the eni FIM Superbike World Championship ignites into action on 21-23 of February at the seaside circuit, Phillip Island.