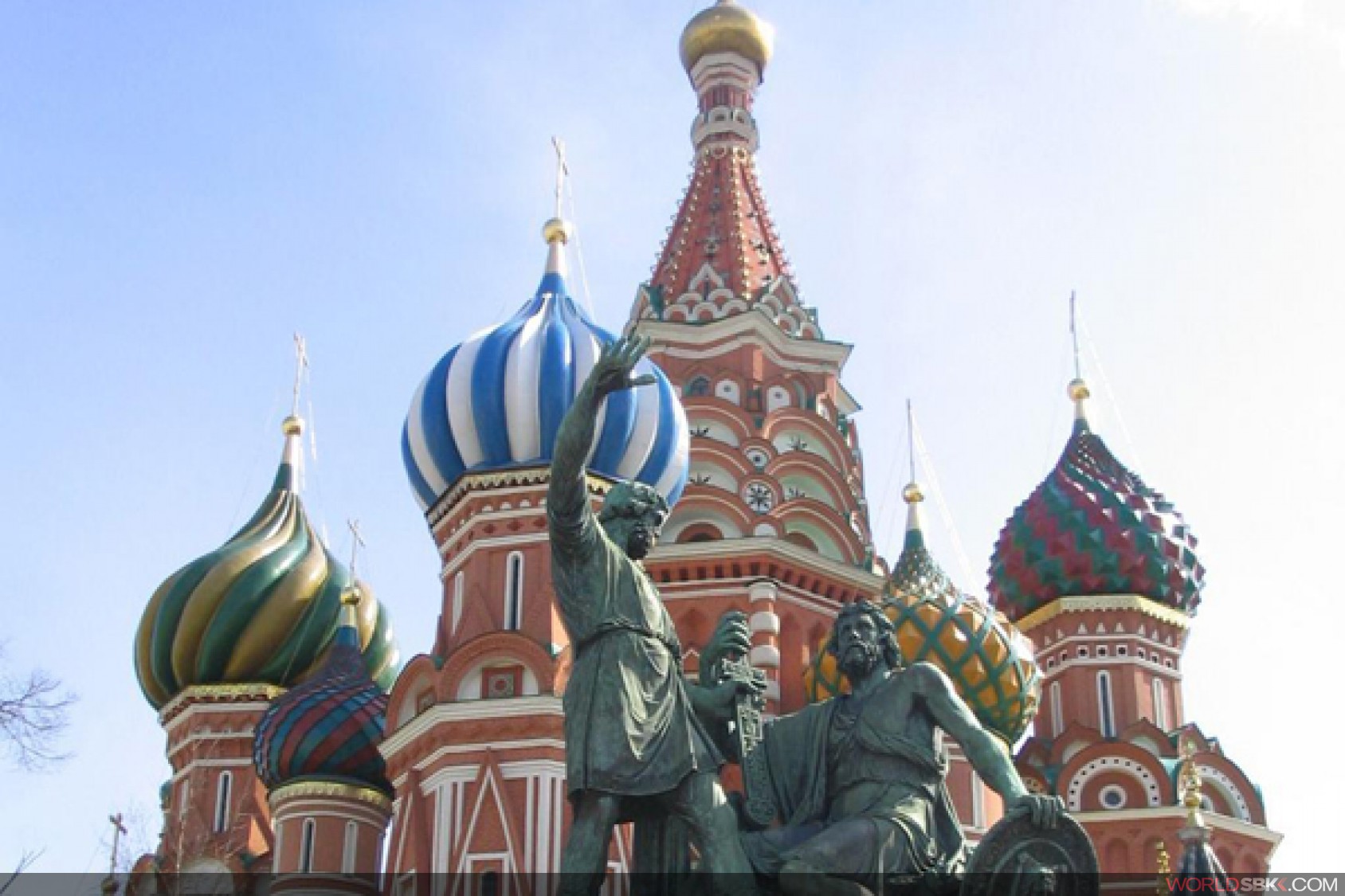 World Superbike lines up in Moscow for triple celebration

To mark the arrival of World Superbike in Russia, the first-time ever a world-level motorsport championship comes to the country, a press conference will be held in the morning to national and international media, both from the business and sports sectors.

The event will be hosted by Alexander Yakhnich, CEO of YMS Promotion and Alexander Lunkin, President of the Russian Motorcycle Federation, while the FIM will be represented by Deputy President Jorge Viegas and CCR Director Rezso Bulcsu.

They will be joined on the stage by Carlos Checa and Chaz Davies, the 2011 champions from the two categories (World Superbike and World Supersport) that will make up the programme of next season's inaugural Russian Round.

Looking forward to 2012 will be the theme of the conference, with particular reference to the championship's arrival in Russia at Moscow Raceway on August 26, together with the 25th anniversary of World Superbike, which will also be celebrated next year with the adoption of a brand new championship logo and visual identity.

Yakhnich Motorsport will also introduce the talented young Russian rider Vladimir Leonov, who will take part with their team in the 2012 FIM Supersport World Championship.

Numerous other VIP figures from Moscow are expected to attend, including representatives from the political, business, lifestyle and sporting sectors, thus highlighting the importance the event has within Moscow society and the impact it is expected to make on the Russian sporting scene.

The official proceedings will draw to a close later in the evening with a gala dinner for all participants.