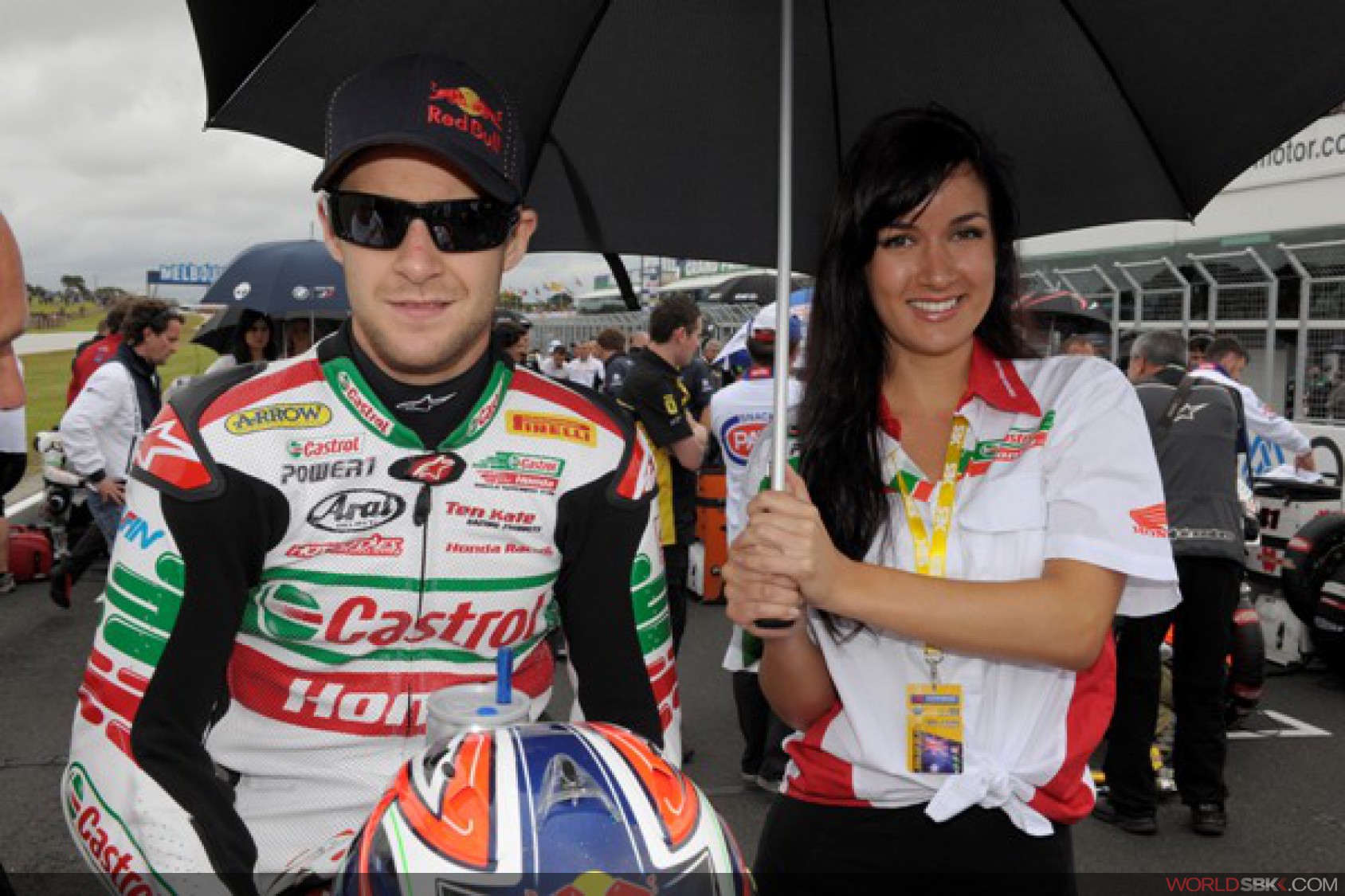 Rea given all clear by doctors

Said Jonathan shortly after his extensive examination, "I have just been to see my specialist in Manchester and he has given me the all clear and confirmed that there is no further damage to my repaired ligament in my left wrist. I only have some soft tissue damage to the right wrist. That's really good news and all I have to do now is work hard in rehab to regain full function."

Rea was physically and mentally exhausted by his Phillip Island experiences, as he himself stated at the time, and it has taken him a few days to get back to normal . "It was really hard in Australia; it drained me of everything. When I got home it hit me two or three days later. Travelling home was a big effort and I also got sick at the end of last week, which knocked me out for a day. I think it was a mix of jet-lag and illness, but now I have got a spring in my step again. I should be close to full fitness in time for Donington, so I should have no pain like before. My dislocated left ring finger still does not have a full range of motion, but that is a minor detail."