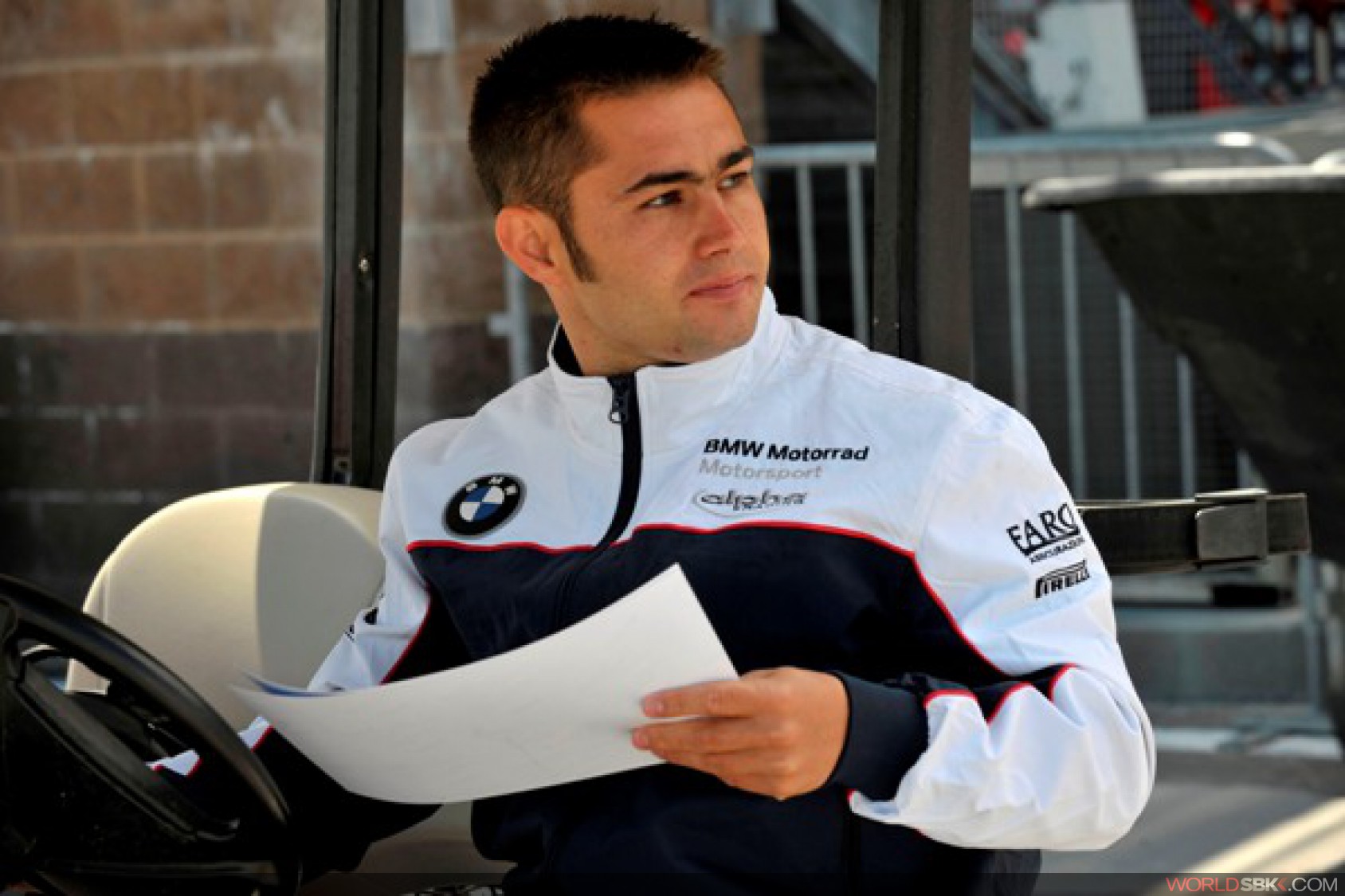 Haslam will line up for BMW Motorrad in 2012
BMW Motorrad Motorsport have opted for continuity by retaining British rider Leon Haslam for 2012. The 28-year-old from Smalley in Derbyshire will therefore ride a factory bike for the Munich-based manufacturer once again next season. Haslam has so far collected two podium finishes (Phillip Island and Monza) and currently lies fifth in the WSBK championship standings with 176 points in his first season for BMW Motorrad Motorsport.

"We're delighted to be working with Leon again next season," says BMW Motorrad Motorsport Director Bernhard Gobmeier. "Leon has impressed us from day one. We value and share his ambition, passion and absolute will to win. I'm in no doubt that we'll be able to achieve our goals together."

Leon Haslam adds: "I am really happy to continue the relationship with BMW Motorrad, and I have full faith in the project. I cannot wait for the next year to start and to fight for the World Championship again. Now I can fully focus on the final three rounds of the 2011 season. I am optimistic to finish the year on a high."

The identity of the team's second factory rider for the 2012 season will be announced at a later stage.