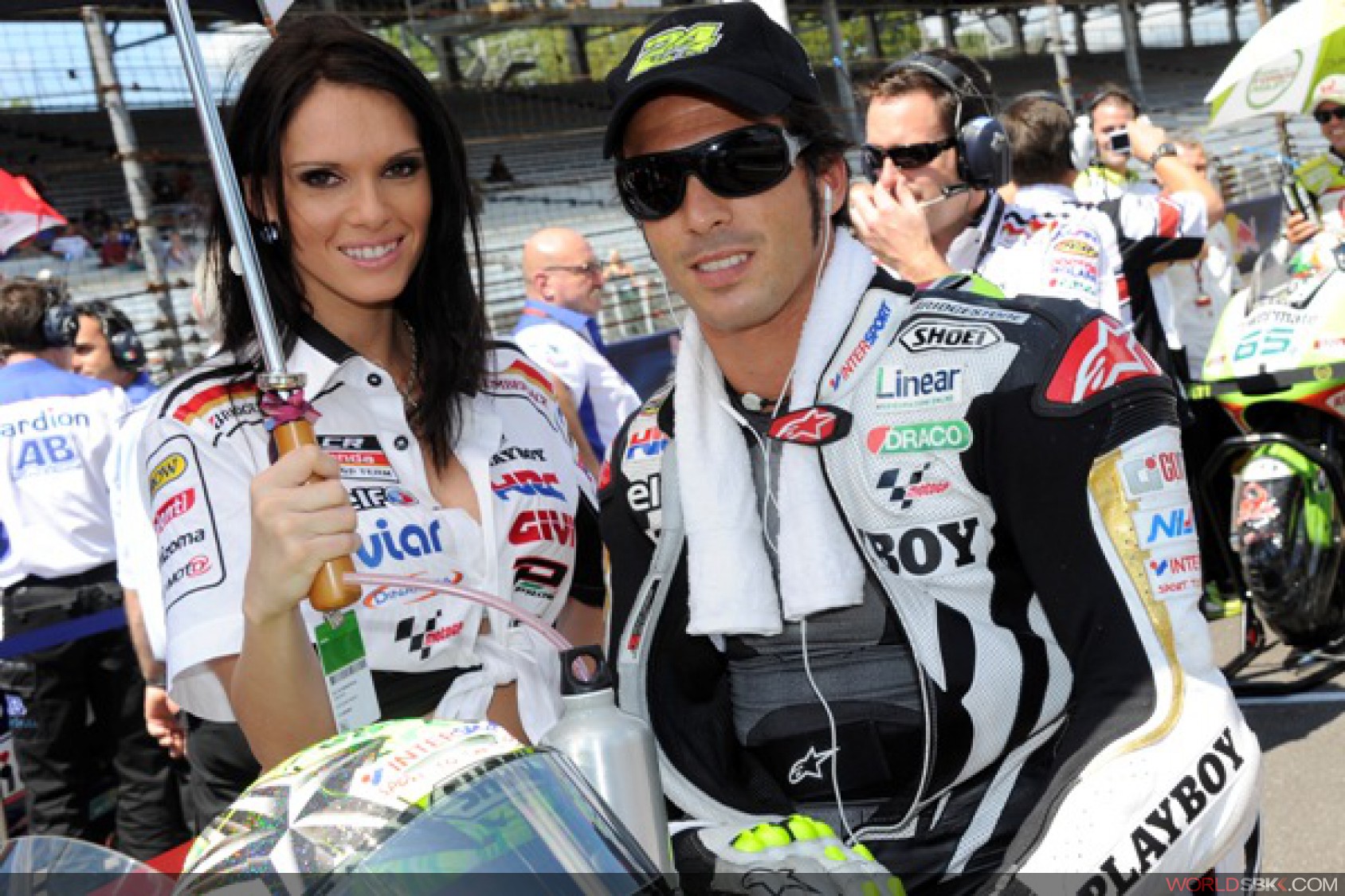 Elias to test for BMW Italia at Misano
Toni Elias, 2010 Moto2 champion, will step onto a Superbike machine for the first time in his racing career in the two-day test at Misano Adriatico tomorrow and Wednesday. The Spanish rider will test the BMW Motorrad Italia SBK Team's S 1000 RR bike.

The test has come about due to a series of circumstances: James Toseland's retirement from racing, Elias's desire to try out a Superbike, the long-term friendship between the BMW Motorrad Italia SBK Team's Sporting Director Serafino Foti and Lucio Cecchinello, LCR team owner, as well as the willingness of the Japanese manufacturer to grant authorization for Elias to test.

Toni Elias has raced and won in 125, 250, Moto2 and MotoGP with different teams and bikes but has never had an opportunity to try a Superbike.

Serafino Foti declared: "James's retirement from racing was clearly a big disappointment, after all he's a champion! Obviously we now have to look ahead. The test on 13/14 September had already been planned and we decided to invite Toni to satisfy his curiosity and capitalize on his experience and sensitivity as a rider."

"The test is in no way aimed at finding a replacement for James in the Championship, because Toni is already involved in MotoGP. In the next few days we'll communicate the name of the rider who will ride the bike in the last three races".

"I would like to personally thank Lucio Cecchinello for his availability and that of Honda for granting this request".