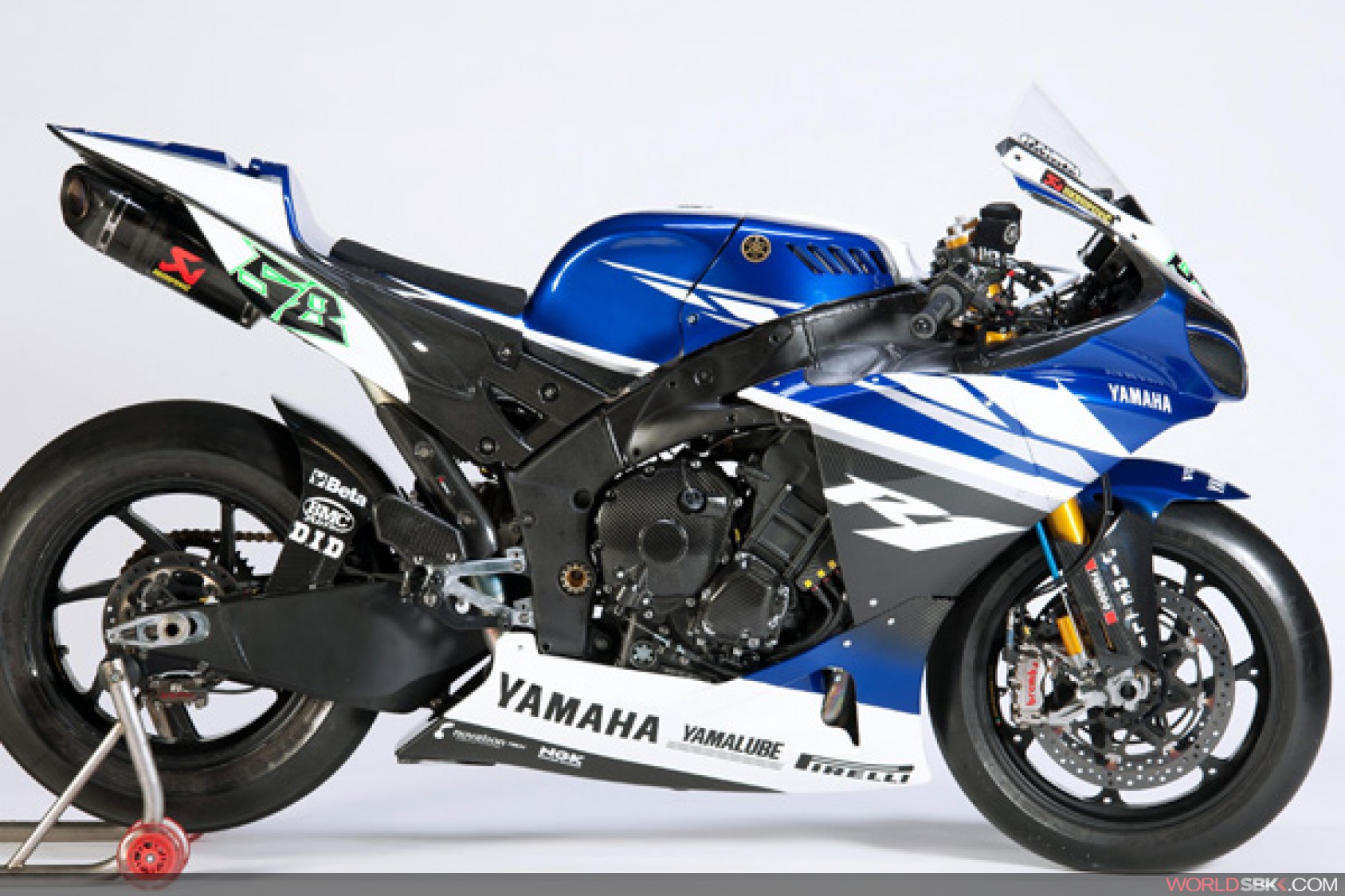 2011 WSBK teams: Yamaha World Superbike Team
Arguably the biggest changes to any single existing team in the WSBK paddock this year have been made to the Yamaha World Superbike Team. In terms of machinery they continue with the latest model of machine that made Ben Spies the champion in 2009, but with some changes made to the weight distribution and balance of the machine to help it compete for the entire race distance.

But once more not just one but both riders are new for a new season, as Eugene Laverty jumps up from the Supersport World Championship and Marco Melandri join from the MotoGP world. A strong pairing, in a proven championship winning team, the official Yamaha entry, based in Gerno Di Lesmo, Italy, has many reasons to be confident on the eve of a new season.

There is a new team manager in charge, Andrea Dosoli, who will lead a team of technicians and support staff, all of whom will once more look to Silvano Galbusera to steer the overall performance of the machines, from dyno to racetrack. Yamaha recently launched a new livery for their race machines, and will very soon get to see how their rider choices will perform.