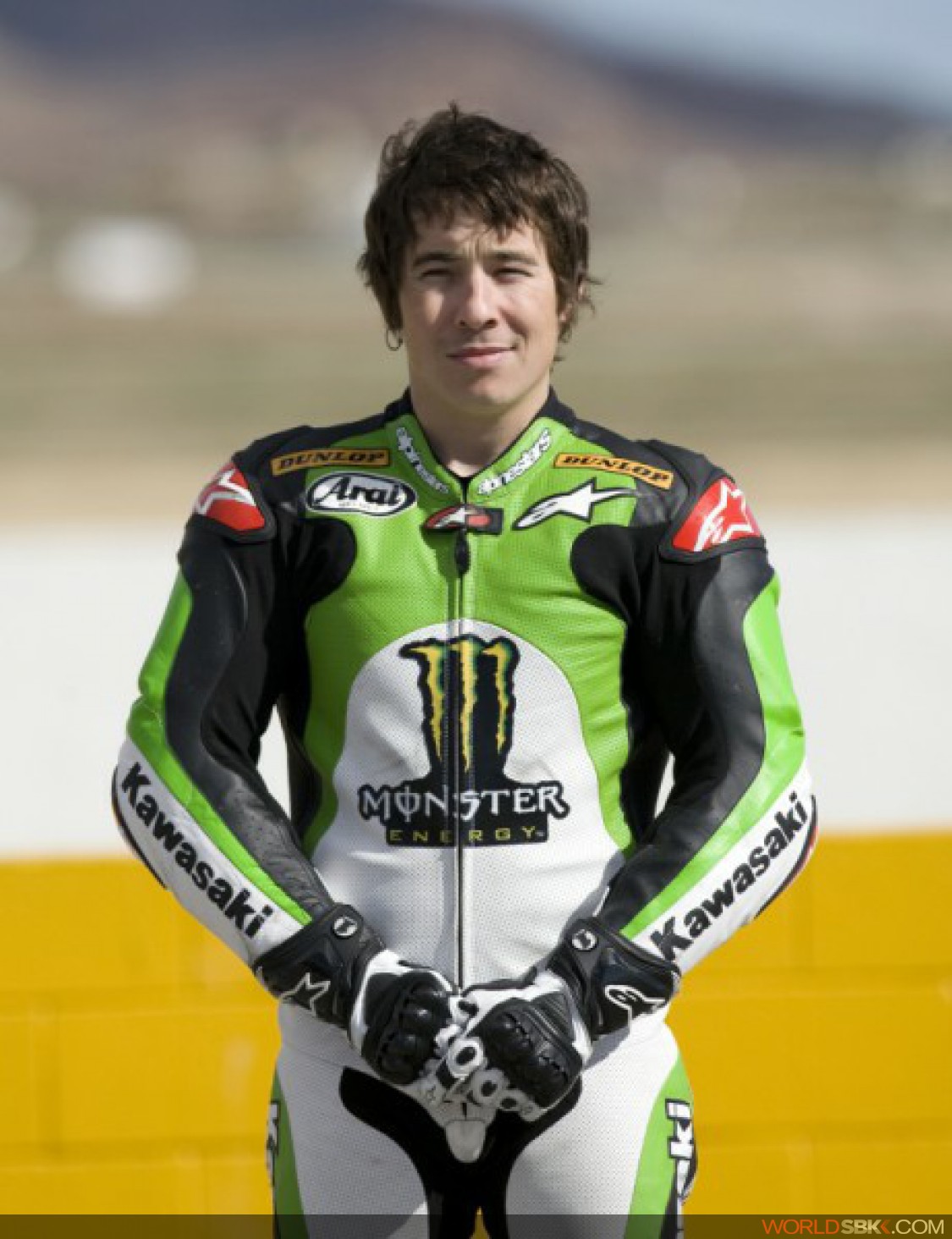 The 26-year-old from Owensboro, Kentucky, USA has spent much of his career on Kawasaki machinery and in 2009 he participated in the Daytona Sportbike 600cc category in the Monster Energy Attack Kawasaki team. Hayden's career began in 2004 in the AMA Supersport championship and the year after he was named AMA Superbike Rookie of the Year. In AMA Supersport he was able to win 13 races.

Regarding Pedercini Kawasaki's second rider, the team is carrying out negotiations with several competitive riders, in order to have a strong team to be able to run at the front.

Roger Lee Hayden declared: "I am really happy to be participating in the World Superbike Championship next year with the Pedercini Team. It has always been my goal to race in a World Championship Series, and now I have the opportunity. It's a big difference from what I did last year, but I'm ready and looking forward to taking that next step. I have experience on the Kawasaki Superbike, so that does not make everything completely new. It should be fun learning and racing at the new circuits and of course we have a home round in Salt Lake at Miller Motorsports Park. My first test will be at Portimao towards the end of January and I can't wait to get back on a bike again!"

Team manager Lucio Pedercini added: "We're very happy with our signing of Roger. He is a young rider and we hope to realize his full potential and guide him through his debut as we strongly believe that Hayden will put us in a good position to compete in the next Superbike World Championship. He has been competitive on Kawasaki machinery in the USA, he knows the Kawasaki ZX 10R and we want to continue developing his career within Kawasaki. We understand that Roger may need some time to adapt himself to our team, the new circuits and to such a difficult and competitive championship as World Superbike, but we are sure about his talent, motivation and determination".