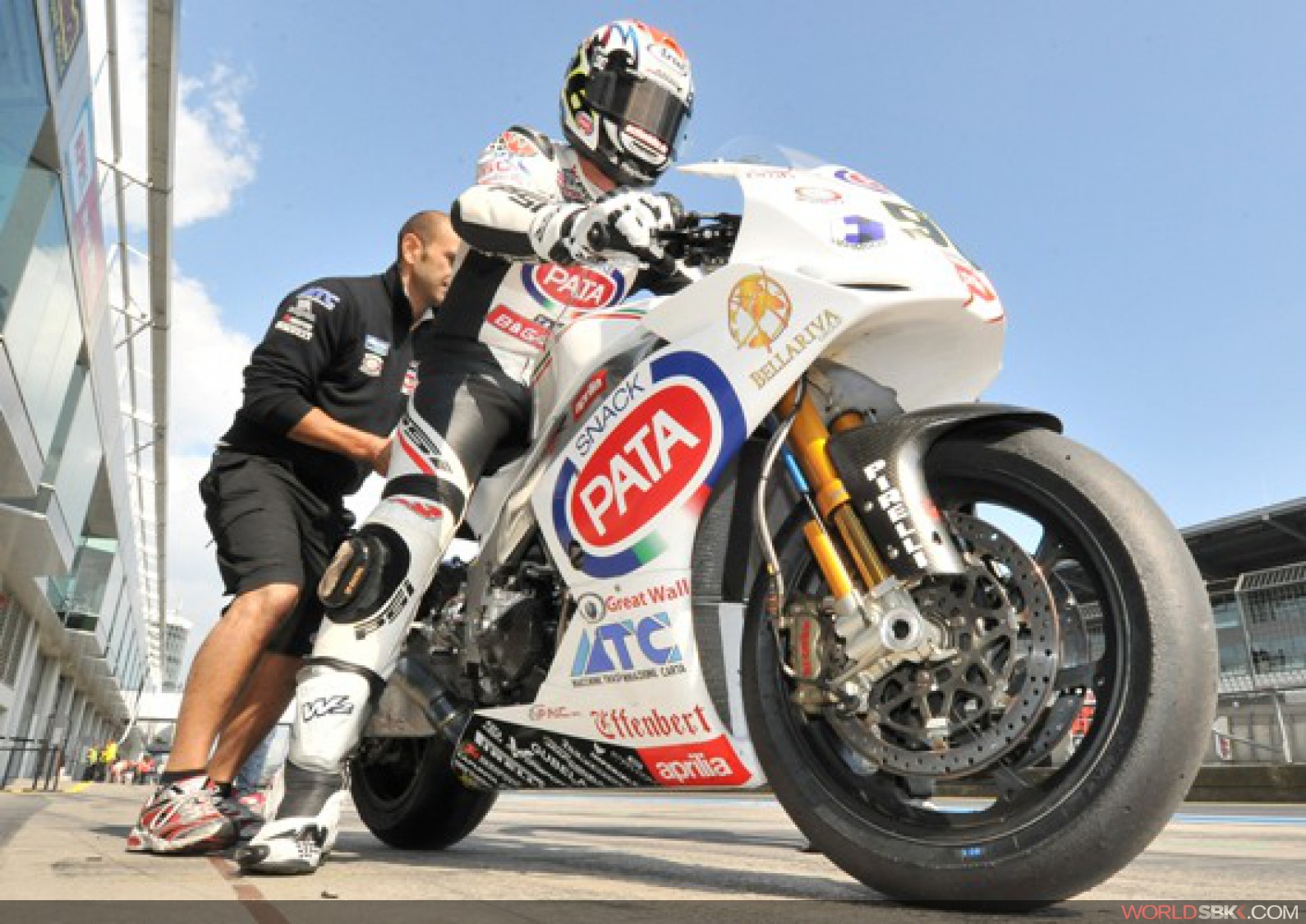 PATA Racing Team Aprilia takes shape with Noriyuki Haga
PATA Racing Team has started its activities for the 2011 World Superbike Championship with an important announcement: the Aprilia RSV4R will be ridden by Japanese star Noriyuki Haga. The deal has been made possible thanks to Remo Gobbi, owner and CEO of PATA spa, Daniele Carli , owner of the WSBK team DFX Corse and Marco Borciani, former rider and now team manager of squads racing in the same competition.

The group will be aiming high next season thanks to a rider with undisputed skills and to a bike which became the new world champion just a few days ago. The team will have its headquarters in Pressana(VR), in the racing unit owned by Daniele Carli, where machines and logistics will be handled , while the technical staff is still being decided.

Daniele Carli: "I'm really happy to announce the birth of a new team and a new collaboration with Marco Borciani, who will be managing the squad . We will race on a factory bike, which made us decide for a strong rider such as Noriyuki Haga, who is a big name in Superbike history. I would also like to thank Ducati for their helpfulness in all these seasons, during which we collaborated and scored important results".

Marco Borciani added: " I will once again collaborate with Daniele Carli. Last time I was a rider, between 2002 and 2005, when I scored my best World Superbike results. He is a person for whom I have the utmost respect and with whom I share my way of understanding racing. Our mutual will to collaborate with Aprilia made the rest. We decided to join forces and aim high. Our sponsors, who supported us this season, were happy to confirm their faith in such an important project as well."