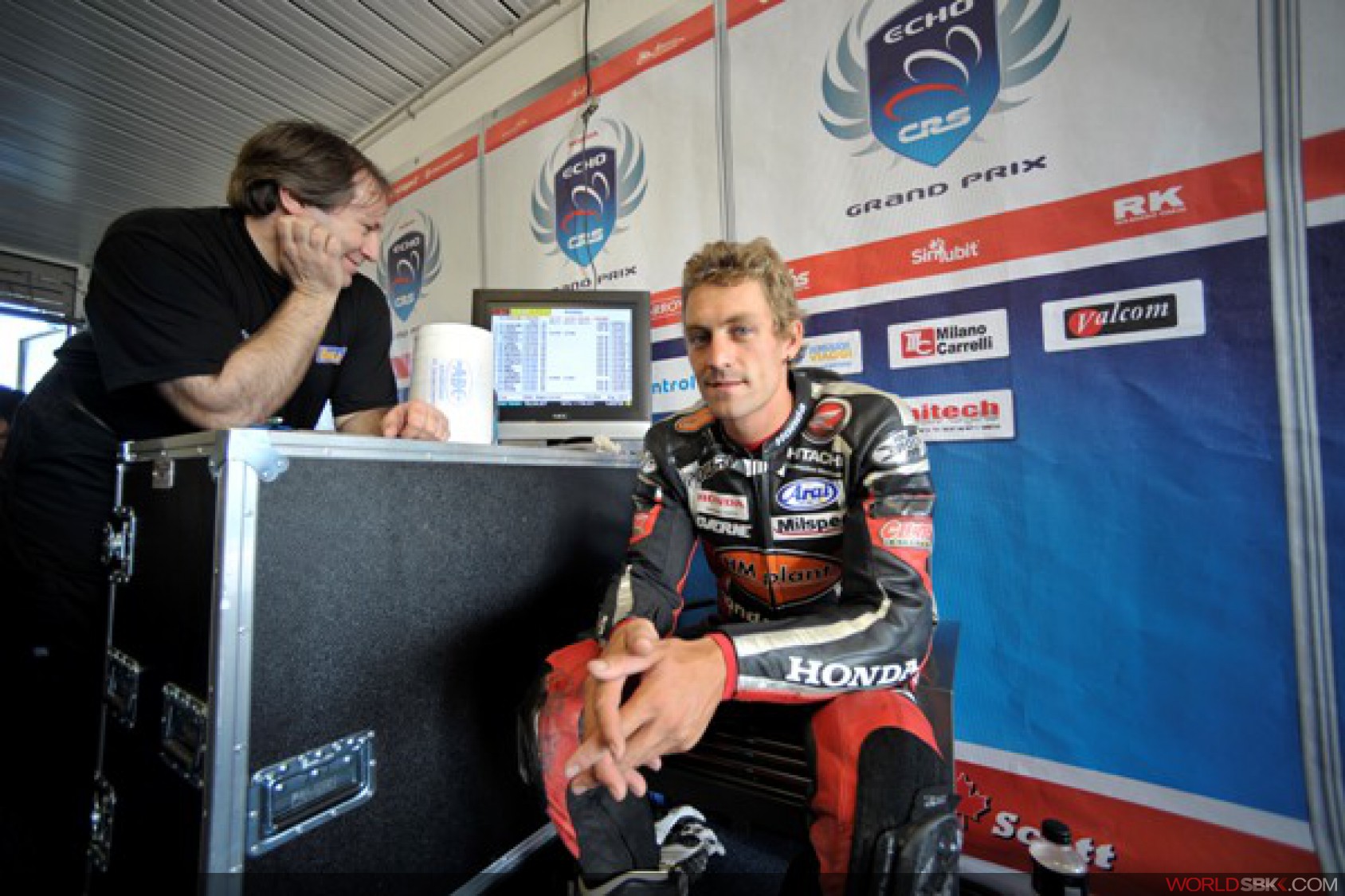 HM Plant Honda BSB team to join WSB action at Silverstone
The forthcoming World Superbike races at Silverstone on August 1 will feature two extra talents who are well known to the fans of the series - Ryuichi Kiyonari and Josh Brookes (photo).

Said Josh of his return to the paddock that first brought him to global prominence, "I'm really fired up for taking part in the World Superbike event and it will be great to also have Kiyo racing there, so we're a full team."

Currently, Brookes is second in the BSB series and Kiyonari is eighth.