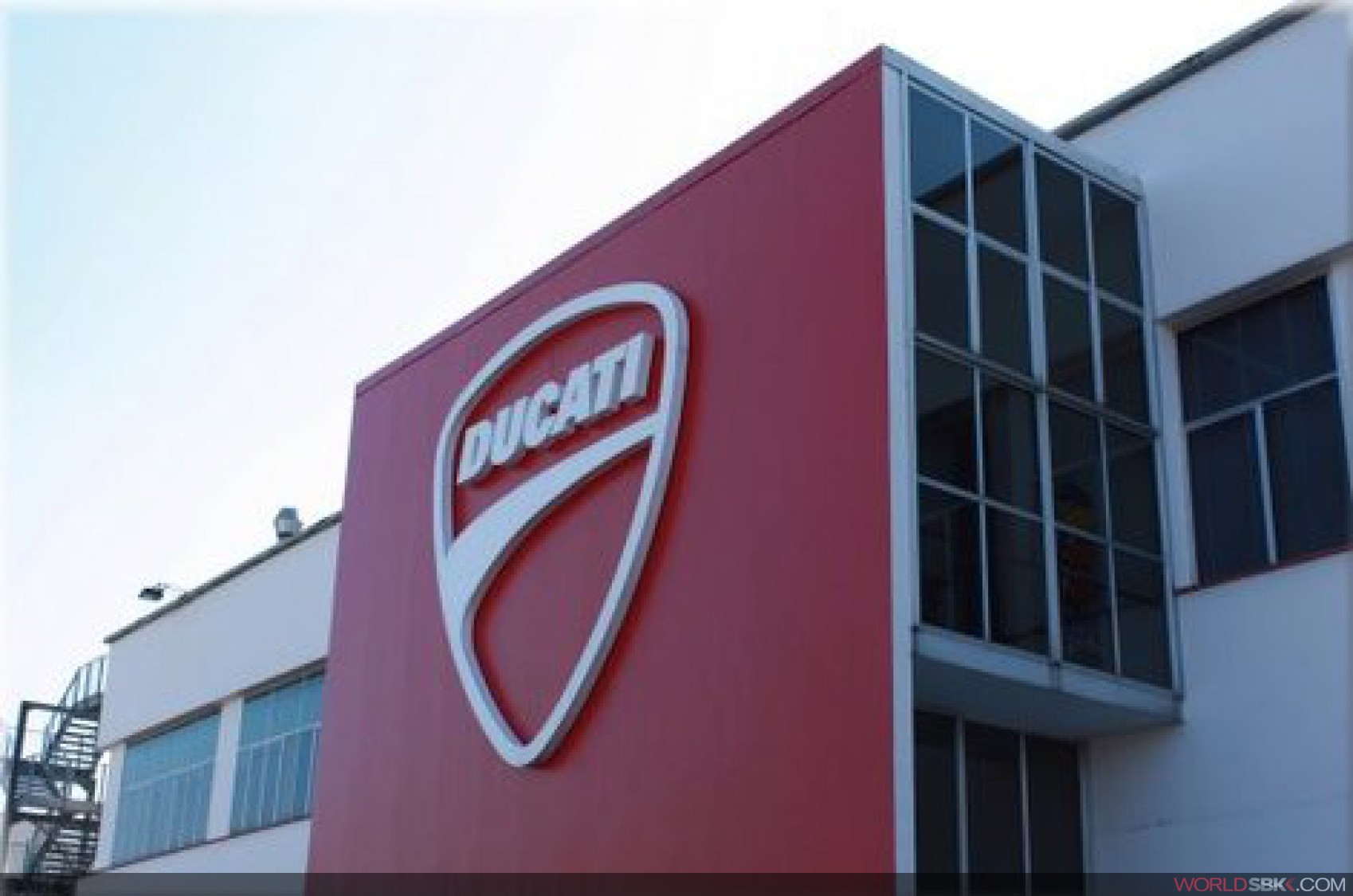 "This decision is part of a specific strategy made by Ducati, the aim being to further increase technological content in production models that will arrive on the market in the coming years. In order to achieve this objective, the company's technical resources, until now engaged with the management of the factory Superbike team, will instead be dedicated to the development of the new generation of hypersport bikes, in both their homologated and Superbike race versions," declared Gabriele Del Torchio, President and CEO of Ducati.

"I would like to thank Nori and Michel, and all of the riders that have contributed to the great history of Ducati in Superbike, but above all the Ducati employees; it is their hard work and professionalism that has allowed us to achieve such important results. A big thank you also to all of the partners that have supported us, first and foremost Xerox of course. I would also like to acknowledge the Flammini brothers who have managed the championship for so long, and the FIM, the organization with which we have continuous, constructive relations."