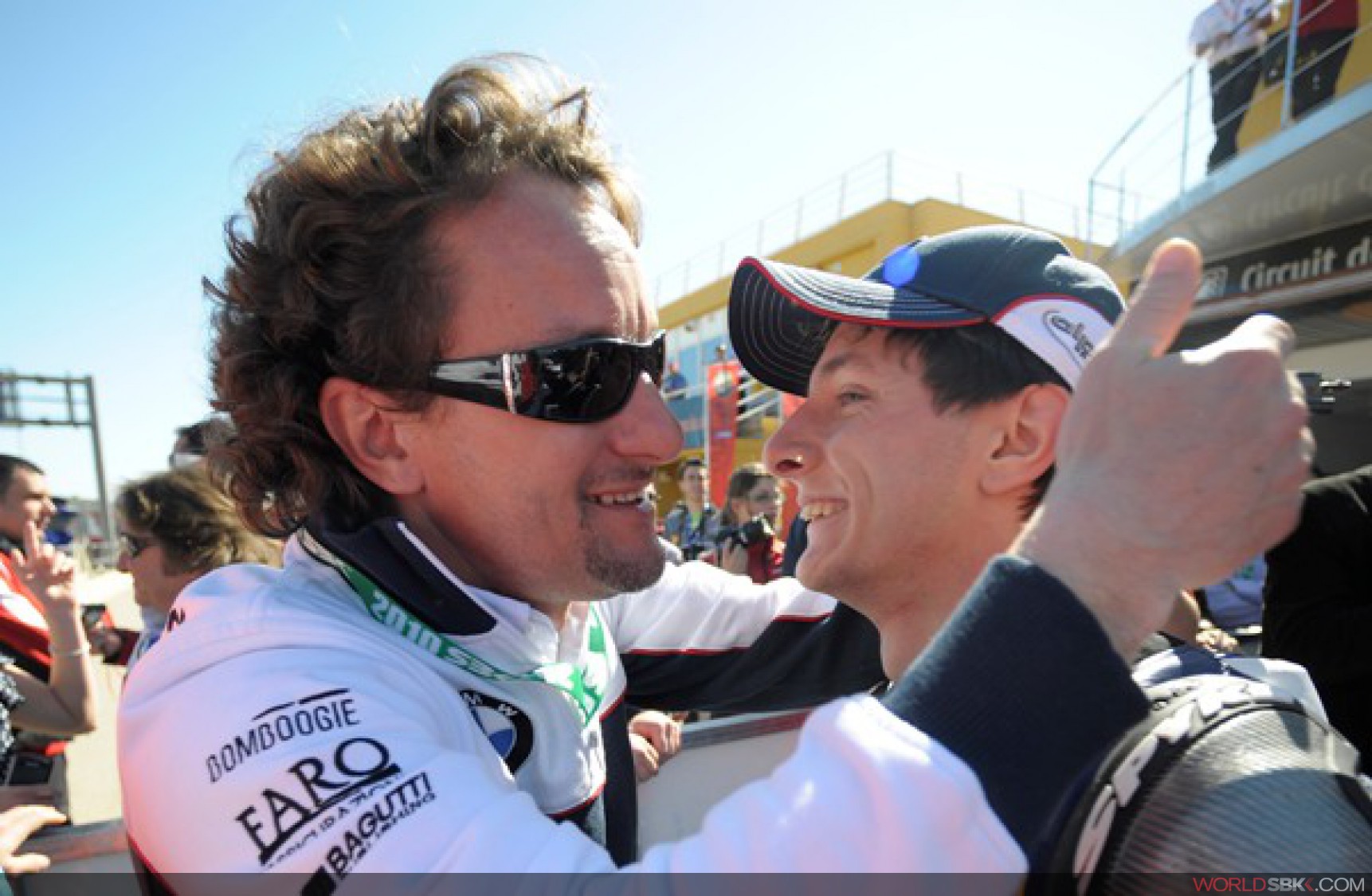 In the championship, Badovini has 100 points, Magnoni 47 and Maxime Berger 46.