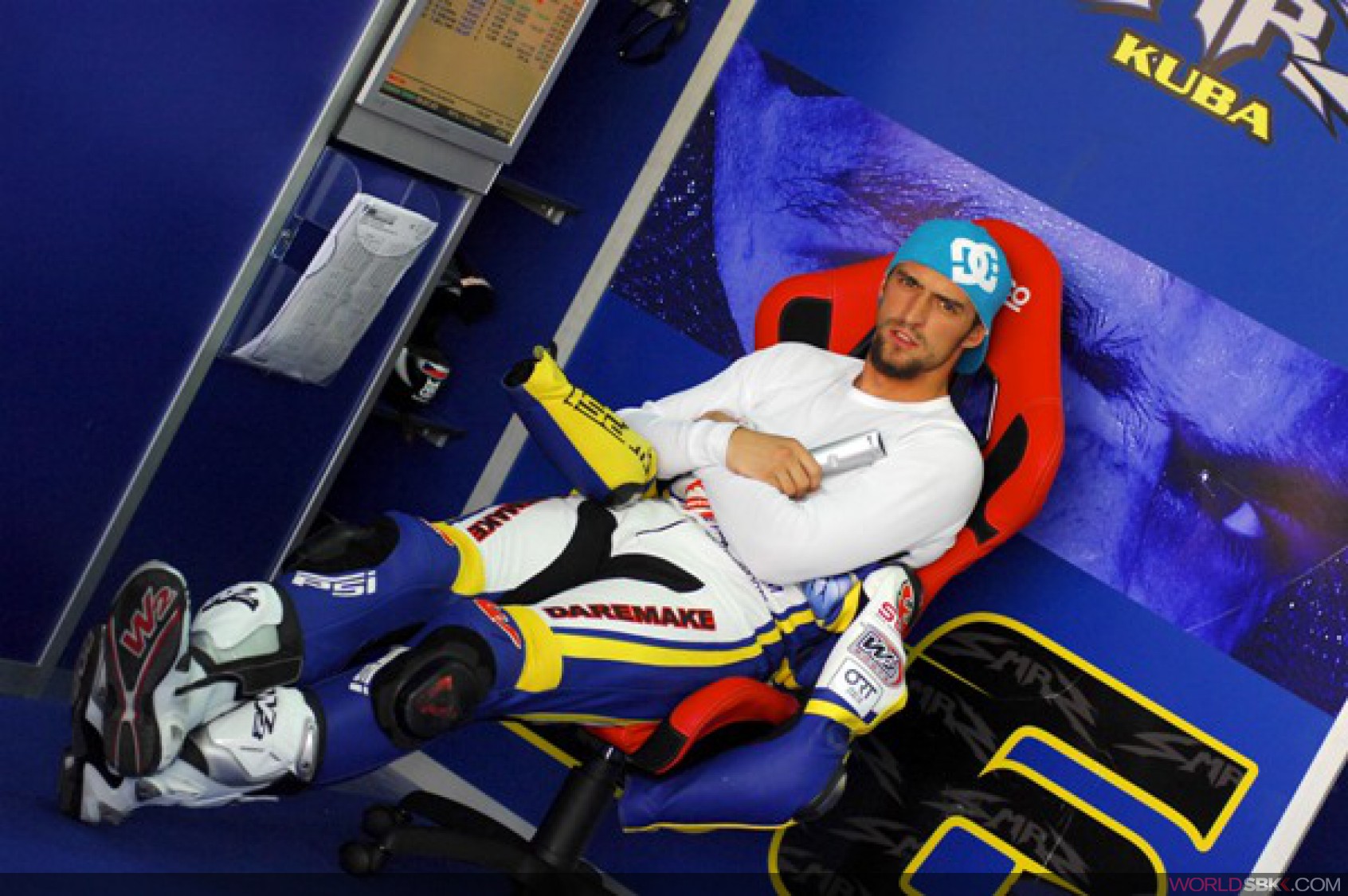 Smrz and Guandalini together again in 2010

Smrz, 26 years old from Ceske Budejovice, will be taking part in his fourth World Superbike season in 2010, and his fourth on a Ducati. The 2009 season was his best so far, and he recorded one fastest lap, one pole position at Misano and one podium, the only one of his career, in race 2 at Assen (Netherlands).