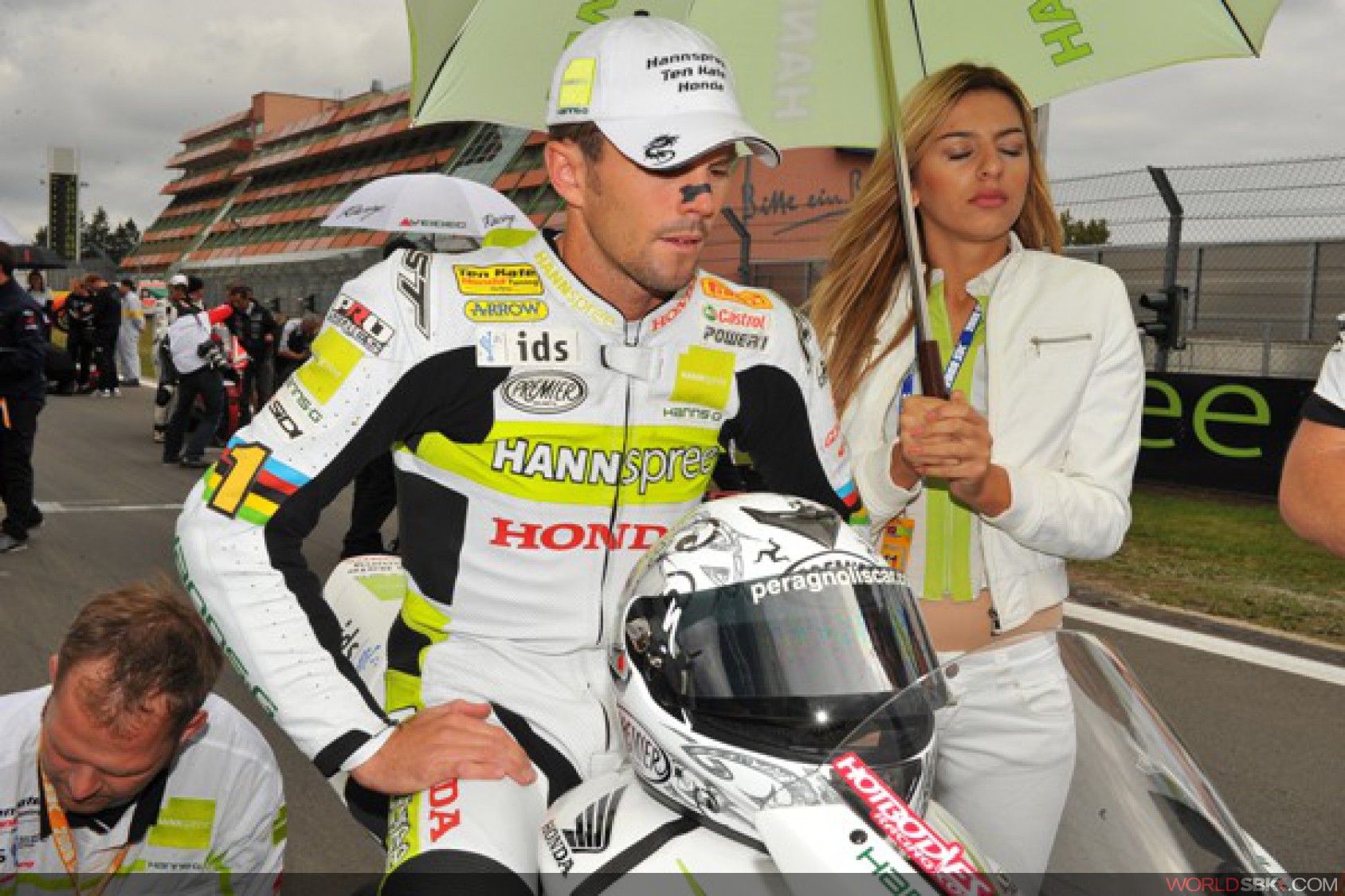 Pitt speaks of new opportunity
Andrew Pitt was out of a job at the end of the 2009 World Supersport season, but after recently signing for a new BMW team in World Superbike he now finds himself right back where he wanted to be all along, and in what is shaping up to be a top team.

Said Pitt from his new home in Australia, where he is spending the European winter months, "I never wanted to leave Superbike when I was riding for Yamaha. I went back to the Supersport bike to get back on a Superbike again, but we all know that didn't happen for whatever reason. I am glad I am back on the Superbike; that's what I enjoy riding and I think I ride a Superbike better than a Supersport bike."

Pitt was impressed by the credentials of the new team, and that helped him make his mind up quickly when the opportunity arose. "I think this is going to be a good thing. It looks proper and it is supported by BMW themselves, by the parent company. Johan Stigefelt has been brought in to run things as a team manager, Pete Goddard is there, and Kor Veldman, Toseland's old chief mechanic at Ten Kate. When they told me the level of the technical staff and so on, I said ‘let's do it, let's get it done today!'"

Pitt gets his first chance of a proper test on the 2010 bike at the end of January, close to home, and alongside his new team-mate, Roland Resch. "We will be doing a lot of testing in Australia; they don't want to be messed about by weather in Europe," Said Pitt. "At the end of January we will be at Eastern Creek and then we will do two tests at Phillip Island. Everyone is coming out here..."