Italian raising star Gabriele Ruiu heads into his first season in WorldSSP after having become the youngest rider ever in history to take part in a WorldSBK race last year.

After having competed in the Moto2 category of the CEV championship at the age of 15, Ruiu moved over to the European Superstock1000 Championship, competing in the final three rounds of the 2017 season.
Still underage, Ruiu took part to the STK1000 Championship season full-time in 2018, and he finished eighth in the championship standings. After the positive season spent in the class, Ruiu was invited to compete with Team Pedercini in the final two rounds of the 2018 WorldSBK season in Argentina and Qatar.

The Italian didn’t miss out on the opportunity and apart from setting the new record as the youngest rider on a WorldSBK grid ever, he was able to score points in all the three races.

Heading now into his first World Supersport season with the GEMAR – Cioiciaria Corse WorldSSP Team, Ruiu has a new challenge set ahead of him as he aims to impress everyone with his talent in the new category. 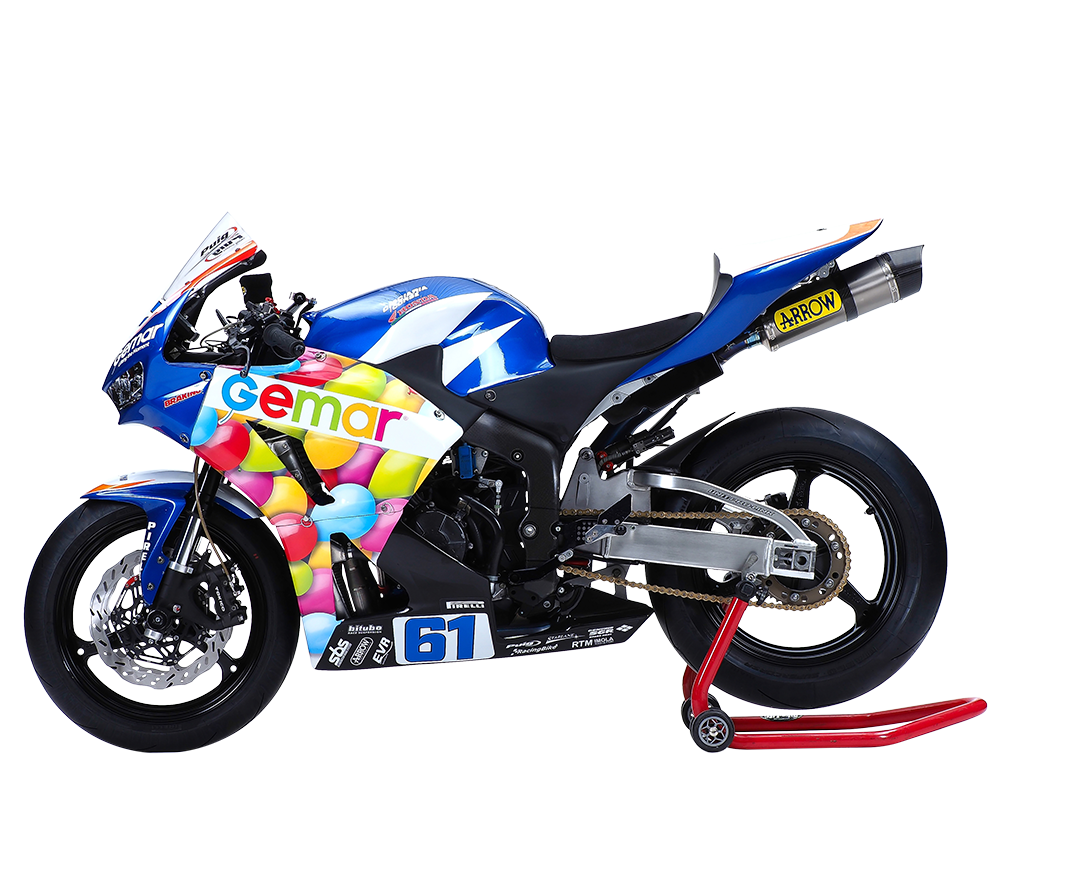 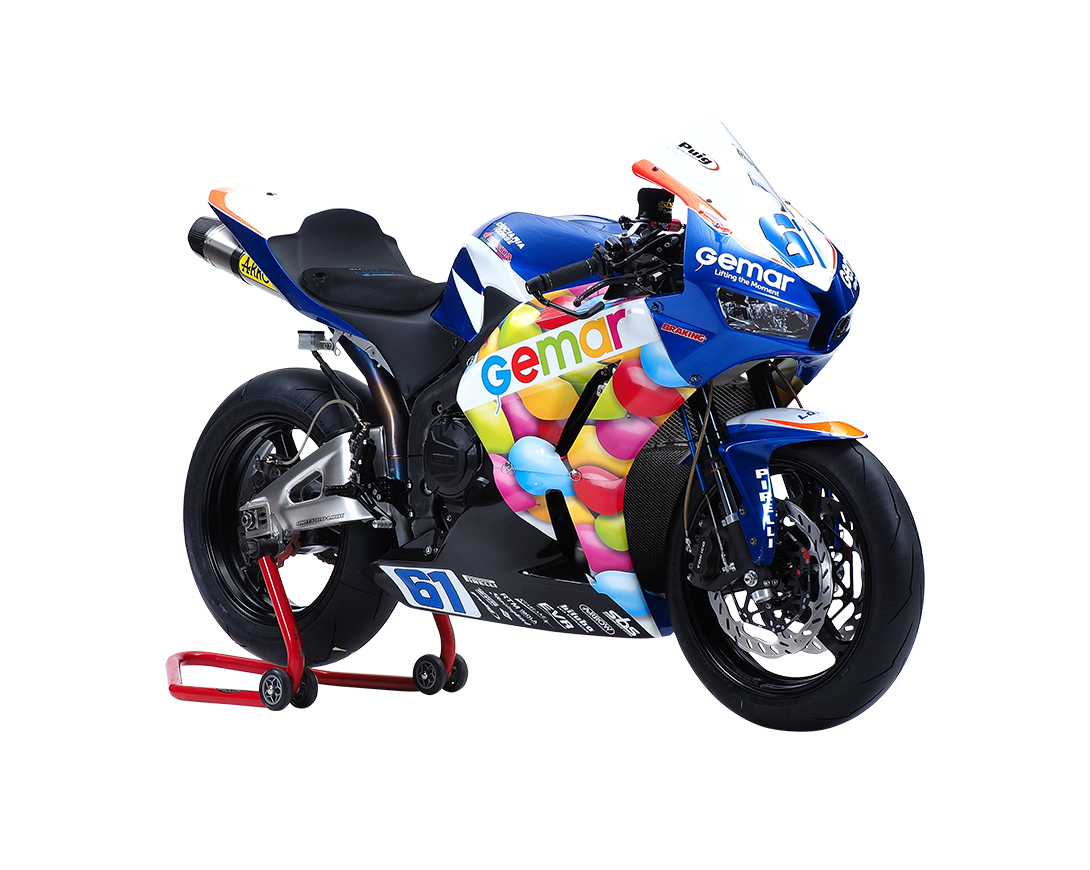 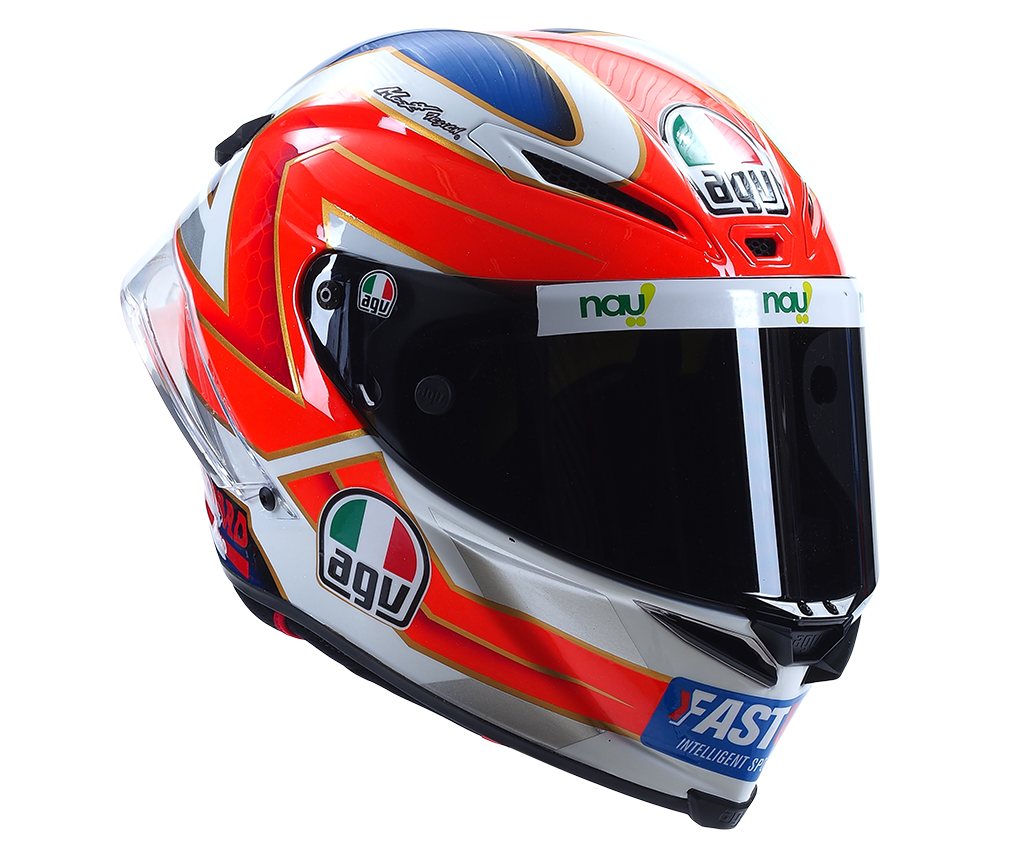 We use cookies to ensure that we give you the best experience on our website and to ensure we show advertising that is relevant to you. By continuing to use our website, you agree to our use of such cookies. You can change this and find out more by following:
Politique d'utilisation des cookies or Fermer