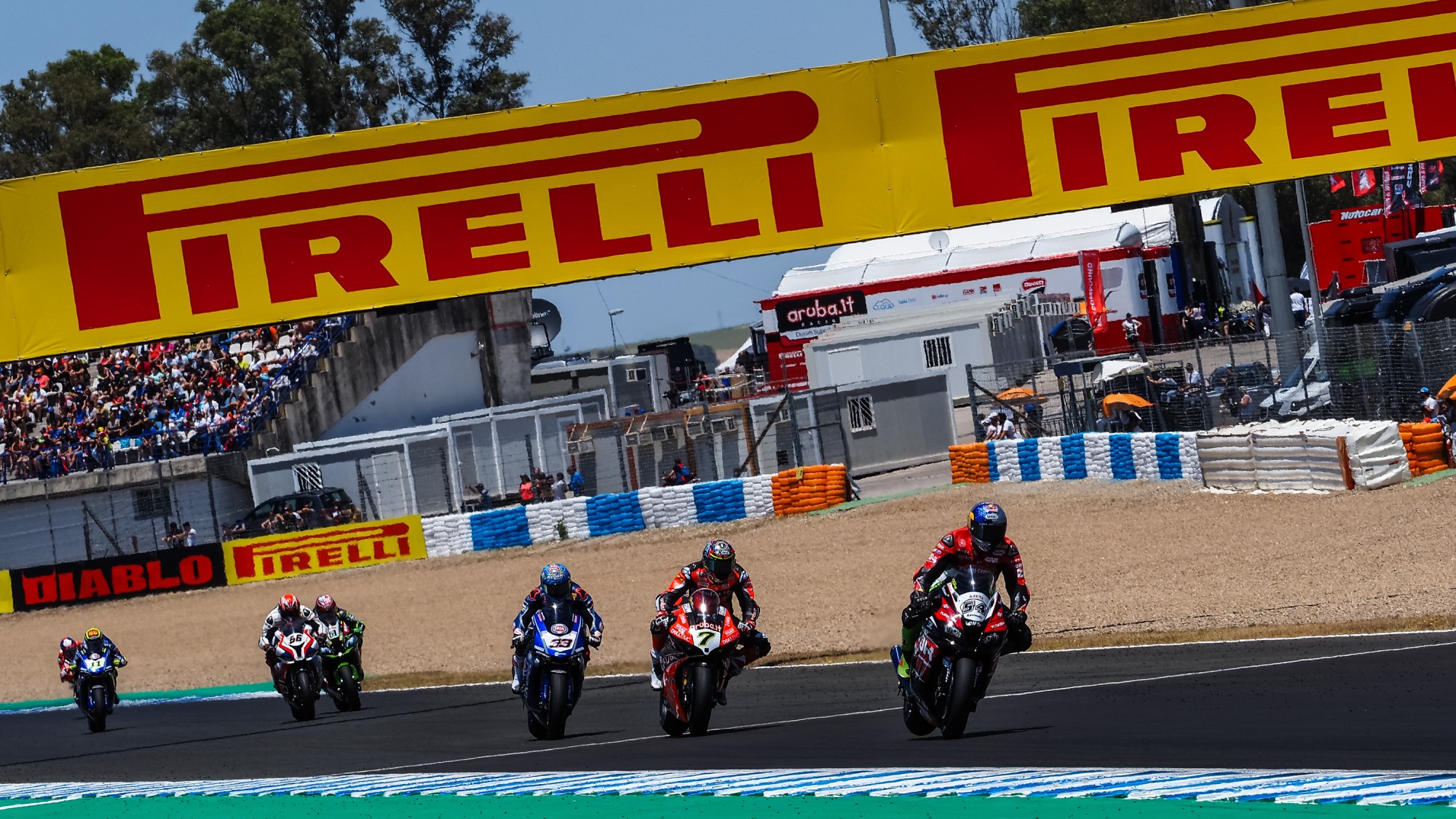 A rapid Razgatlioglu has made up a staggering 53 places from his starting positions in 2019, making him one to watch every weekend!

There was more Turkish delight in the offing for WorldSBK at Jerez, as Toprak Razgatlioglu put in a masterful performance to mount the podium for a second consecutive round, equalling his tally from last season already. The flamboyant 22-year-old Turk romped up the order in the opening laps and enjoyed a battle with Marco Melandri, before the Italian crashed with Chaz Davies, whilst initial race leader Alvaro Bautista crashed, promoting Razgatlioglu into the podium positions.

Starting in FP1, Razgatlioglu has a consistent top ten pace, but another poor performance in the Tissot Superpole session saw him fail to break into the top ten on the grid. A strong ride in Race 1 saw the Turkish-ace finish in fifth, whilst it would be a seventh place in the Tissot Superpole Race. However, a strong start and a little bit of good luck in the second WorldSBK Race saw the Turkish Puccetti Racing rider flourish.

Speaking after the race and about his second podium of the year, Razgatlioglu said: "Today I am really happy. Yesterday, we don’t have a good feeling with the front tyre. This morning in the Tissot Superpole Race, we try a new set-up, but I didn’t like it. We go back again and in Race 2, I get a good start and try and follow Jonny and Michael. I see my board with a five seconds gap on, and I start to slow down because the front end started sliding again. For the next race, I will push again!”

Razgatlioglu has been somewhat a man on a mission in 2019 and particularly at Jerez, making up a stunning 14 places on his starting positions across the weekend, before heading to Misano – the scene of one of his worst weekends in 2018.

Can Razgatlioglu keep in the podium fight and continue to be a revelation in 2019? Find out with the WorldSBK VideoPass!