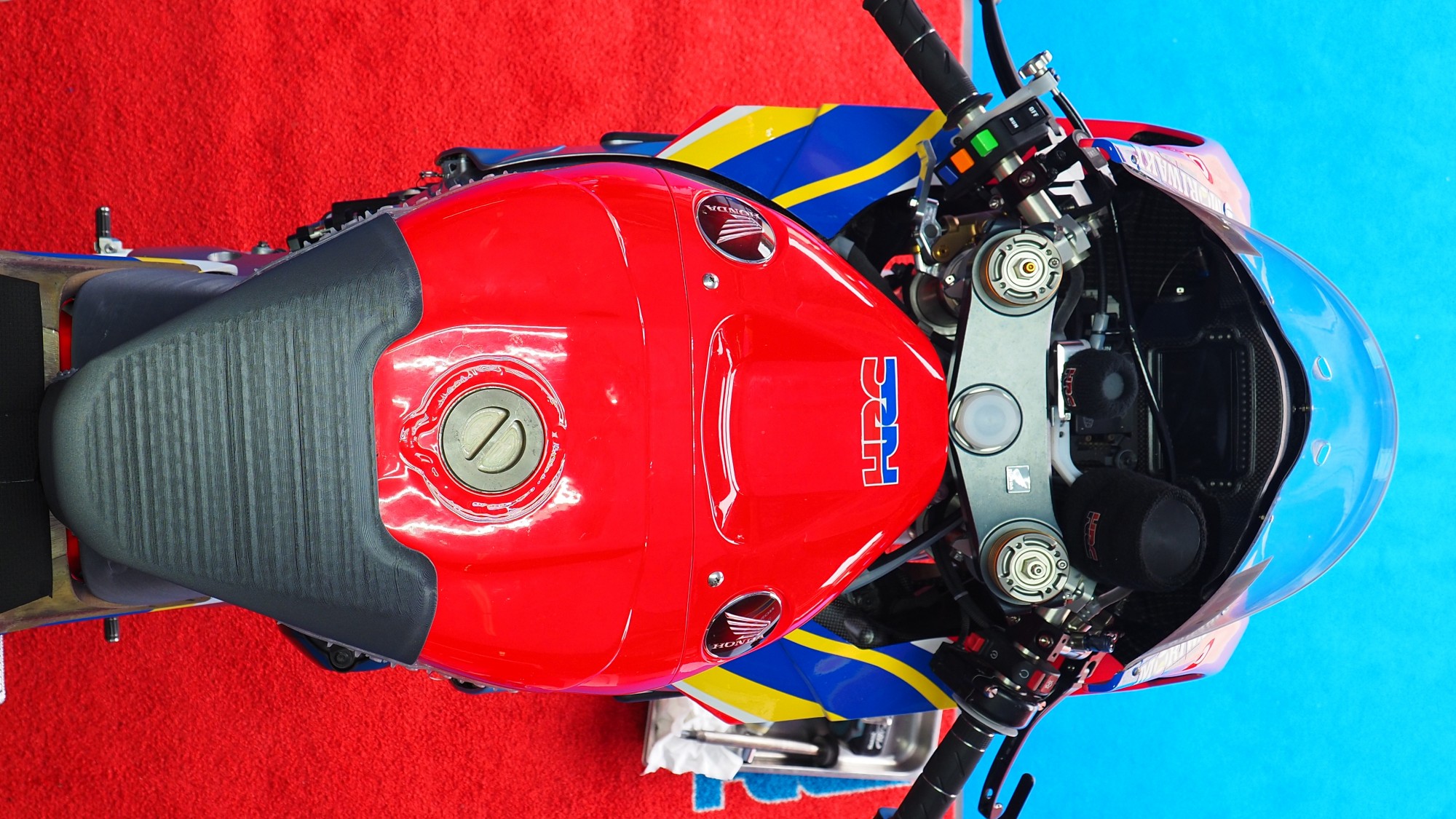 Signing Alvaro Bautista for 2020 offers Honda clear vision of the future: WorldSBK commentator Steve English looks at this week’s big news in the rider market and the final European round of 2019

Honda’s return to WorldSBK was much heralded but thus far has seen some struggling. The 2019 season was quickly chalked up as a data gathering exercise for those back in Japan. Adjustments and upgrades to the bike were limited and a season spent scrapping for points has been the result. With a bike developed around the Japanese championships, it was designed around different regulations and, crucially, different tyres.

Learning how to adapt the Fireblade to Pirelli rubber and Grand Prix style tracks has been a challenge but one that should pay off in the future. With a project that has rumoured involvement from plenty of faces familiar to the MotoGP™ paddock, it’s clear that a big step forward should be imminent.

That’s also been made clear by the biggest statement of intent Honda has made this year; signing Alvaro Bautista for 2020. The news was finally confirmed in the lead up to this weekend’s Pirelli French Round and it’s a very positive hiring. Bautista started his WorldSBK career with unparalleled success. Winning his first eleven races he seemed destined to a rookie title. The wheels have come off his wagon since then but the speed has been apparent all year. That should be crucial in making Honda a contender again.

“I believe a lot in their new project,” Bautista told WorldSBK.com. “They want to come back with a factory team in WorldSBK and that’s a big motivator for me. To join the HRC family is important for me and they want to win again. I want to be the rider to do that. It wasn’t an easy decision to leave Ducati. This was a new project and we started the season by winning a lot of races but in the end, the project from HRC motivated me a lot. The goal is to work well in the winter tests and be as prepared as possible from Round 1.”

What does this hire mean for the rest of the rider market? That will be the million-dollar question at this weekend’s round in Magny-Cours. There is still uncertainty about the futures of numerous riders and plenty of competitive seats to fill. There is still potentially a seat on a competitive Kawasaki, either with KRT or Puccetti, Yamaha still has seats to fill and so do Ducati. Rider managers will be up and down the paddock this weekend trying to finalise deals. Bautista is a significant turn in the rider market but he won’t be the only one this week.

While managers will be running to get deals sorted for 2020, riders still have to focus on the races that are left to run this year. This weekend marks the first championship point of the season for Jonathan Rea as he seeks an unprecedented, record-shattering fifth title. The Northern Irishman needs to extend his advantage by 34 points this weekend and with rain forecast that could easily happen; on the contrary, it quite easily couldn’t.

Magny-Cours is technical and treacherous in the rain and experience can make all the difference. With Bautista’s future now finally confirmed it will be interesting to see if he feels released to race freely. He’ll need to be at his best to keep his slim hopes alive but he’ll know that he’s racing with nothing to lose this weekend. A contract in his pocket, he wants to end his time with Ducati on a high. Can he recapture the early season form that made him so formidable? Will the Yamaha’s of Alex Lowes, Michael van der Mark and Loris Baz get in amongst the action? The R1 is very competitive in wet conditions and Baz will be motivated by a big home crowd. They could be a spanner in the works for Bautista to deal with.

Anything could happen at the French circuit but the one constant throughout the season has been Rea doing what he needs to do. This weekend he’ll know the goal is to clinch the crown at the first opportunity. If he can do so at Magny-Cours it will be his best title yet and confirmation, once again, that he is the greatest World Superbike rider of all time.

Watch all the action from the Pirelli French Round at Circuit de Nevers Magny-Cours with the WorldSBK VideoPass!