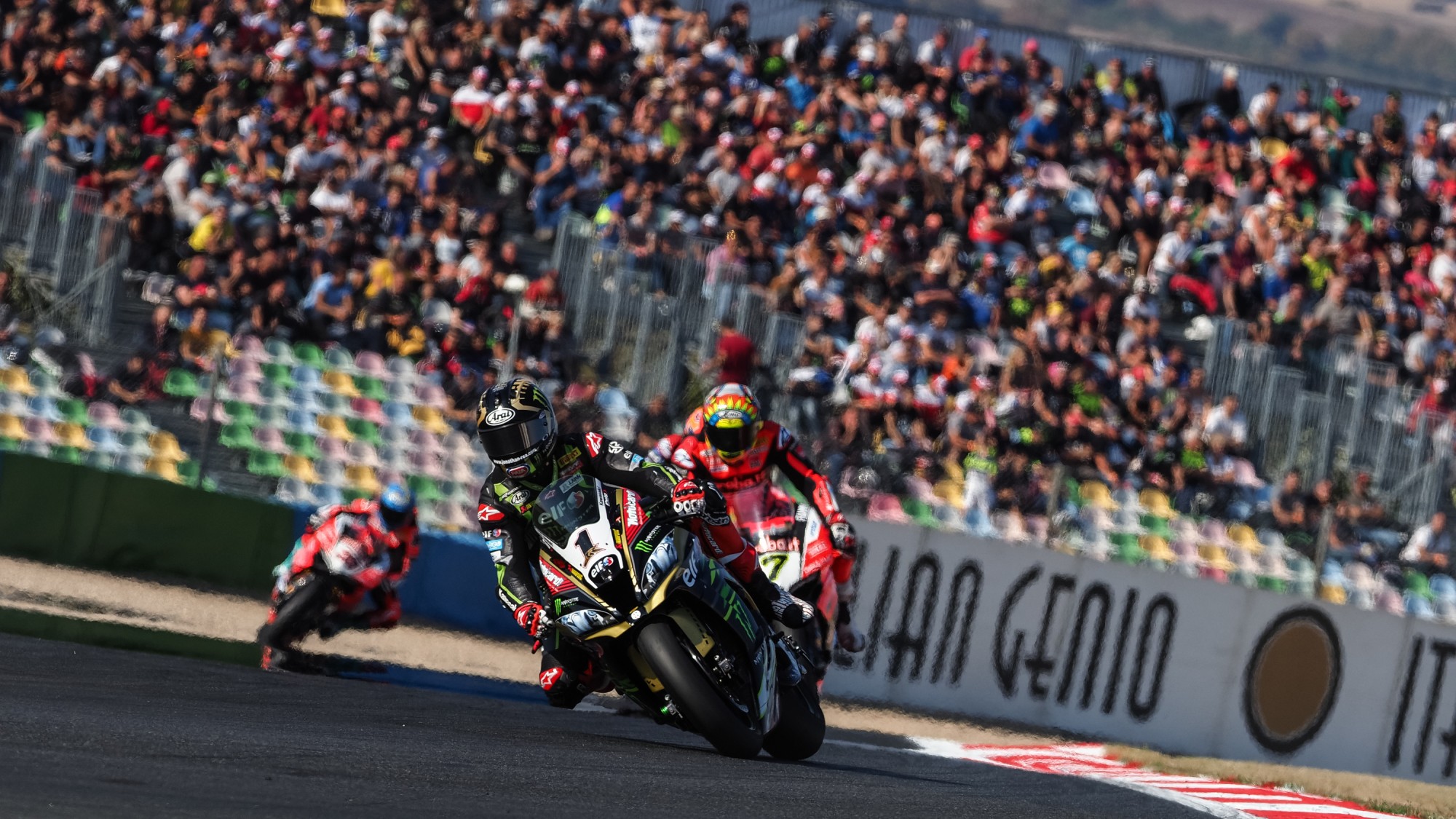 The champion is not taking an early vacation just yet: Jonathan Rea (Kawasaki Racing Team WorldSBK) roared ahead to grab a phenomenal double at the Circuit de Nevers Magny-Cours as the MOTUL FIM Superbike World Championship shut up shop for Round 11 and the European season. The Northern Irishman has now made it eight consecutive victories in a row, matching the best WorldSBK winning streak since Troy Bayliss did the same back in 2006.

Chaz Davies (Aruba.it Racing – Ducati) started from second on the grid and immediately grabbed the holeshot, powering away from Michael van der Mark (Pata Yamaha Official WorldSBK Team) and Marco Melandri (Aruba.it Racing – Ducati), while Race Two polesitter Lorenzo Savadori (Milwaukee Aprilia) quickly fell down the order. But inside just half a lap Rea had already managed to climb into third position and set his sights on the race lead, eventually managing to outpace van der Mark at the Imola chicane in lap 3.

Davies leading, Rea in hot pursuit – the same scenario we’ve witnessed countless times across the years, and as recently as Race Two in Portimao. Even with an unassailable margin of points separating them in the standings, the pair fought as fiercely as ever. Rea singled out the Adelaide hairpin as the point to make his pass, but lap after lap the moment didn’t come, the Welshman forcing his Ducati in front on the exit every time, with the Kawasaki rider twice running in too hot. But then Davies opened the door in lap 12 through turn 9, and Rea emphatically put his foot in, flying into the race lead. With an open track ahead, the KRT rider was just too strong to match, with Davies crossing the line in second and van der Mark putting his R1 onto the podium again in third.

Tom Sykes (Kawasaki Racing Team WorldSBK) couldn’t return to the rostrum after his P2 yesterday, but the move he put over Marco Melandri (Aruba.it Racing – Ducati) with one lap on the clock did net him P4 in Race Two, with the Italian following behind and completing the top five.

Savadori managed to steady his pace after a few dubitative opening laps and claimed sixth place, closing off his best weekend of the season. Alex Lowes (Pata Yamaha Official WorldSBK Team) crossed the line in seventh and saves some points from a mostly disappointing weekend, with Xavi Fores (Barni Racing Team) in eighth and as the top independent rider.

That’s a wrap in France! WorldSBK now leaves Europe behind until 2019, but there’s still two rounds more to come: Round 12 kicks off at the brand-new San Juan Circuit in Argentina in just two weeks’ time, as always live on WorldSBK VideoPass. 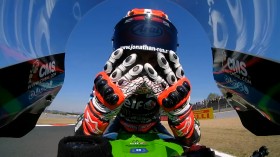 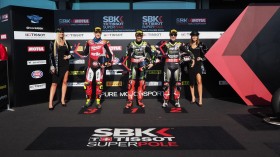 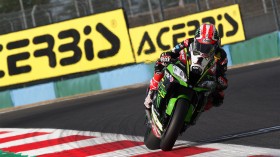